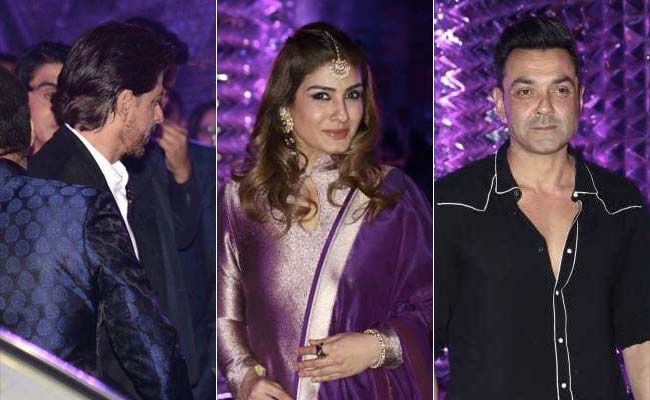 The guests arriving at the sangeet function

It was entertainment tycoon Mohamed Morani's son Azhar's sangeet ceremony on Thursday and the creme de la creme of Bollywood was in attendance. Mohamed Morani, who is one of the co-founders of Cineyug Entertainment, invited several Bollywood celebrities to his son's pre-wedding function including Shah Rukh Khan, Bobby Deol, Raveena Tandon, Nora Fatehi, Sooraj Pancholi and others. Shah Rukh Khan, who arrived at the party solo, was spotted in a black blazer and pants which he paired it with a white shirt. Bobby Deol, who was last seen in 2018's Yamla Pagla Deewana: Phir Se, was photographed arriving solo at the sangeet. Raveena Tandon looked gorgeous in a violet and blue traditional outfit. Actor Ronit Roy checked in to the party with his wife Neelam Singh. The duo were twinning in black outfits. Vindu Dara Singh's plus one was his wife Dina Umarova.

Take a look at the photos from Azhar Morani's sangeet ceremony here: 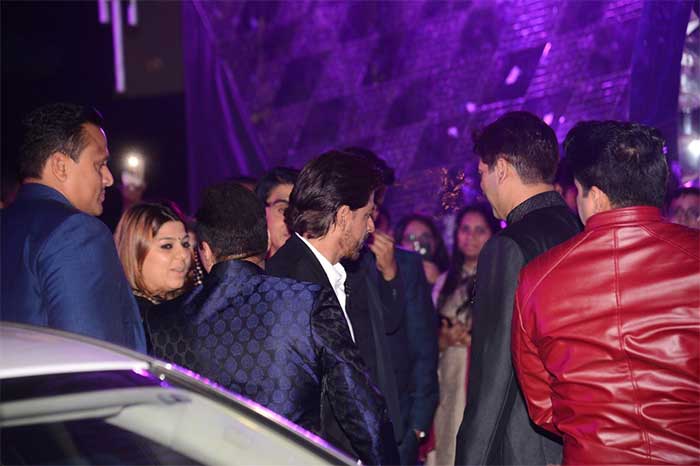 Raveena Tandon posing for the paparazzi outside the party venue. 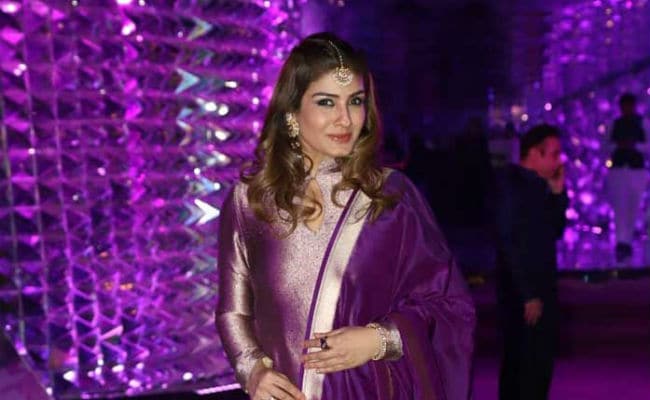 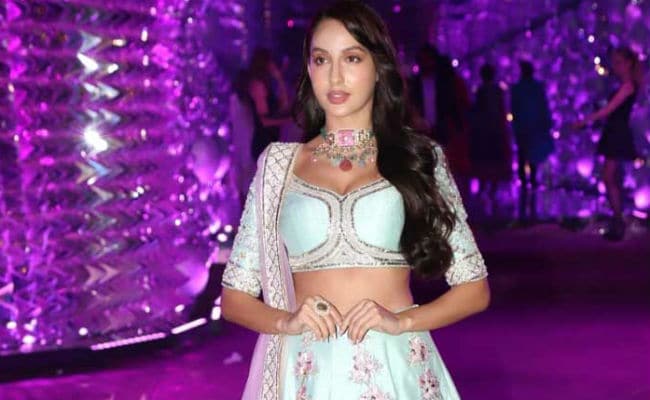 Singer Sonu Nigam, who was briefly hospitalised due to an allergic reaction recently, has recovered and was spotted with his wife Madhurima Nigam at the sangeet ceremony. 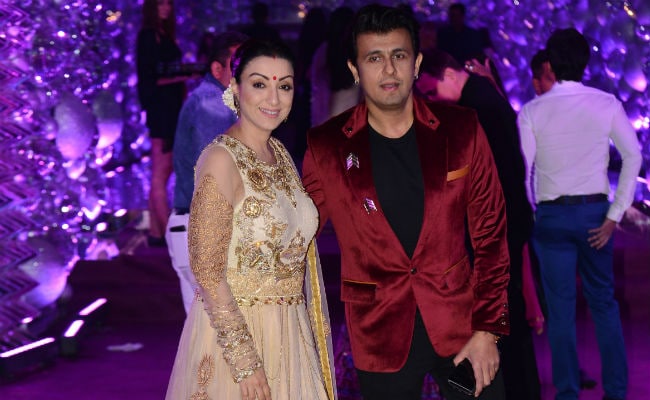 Zayed Khan attended the sangeet function with his wife Malaika Parekh. While Zayed was dressed in black kurta and pyjama, Malaika wore a saree. 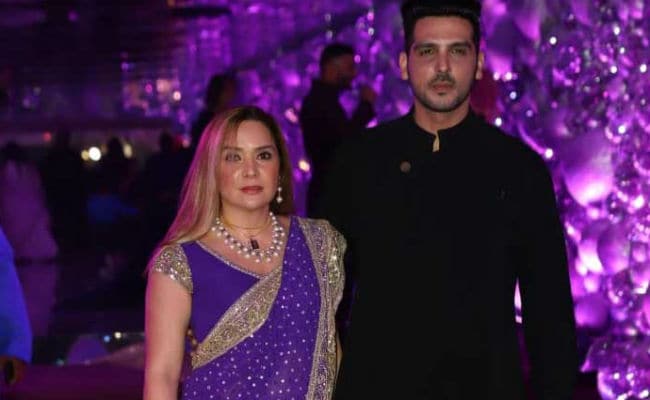 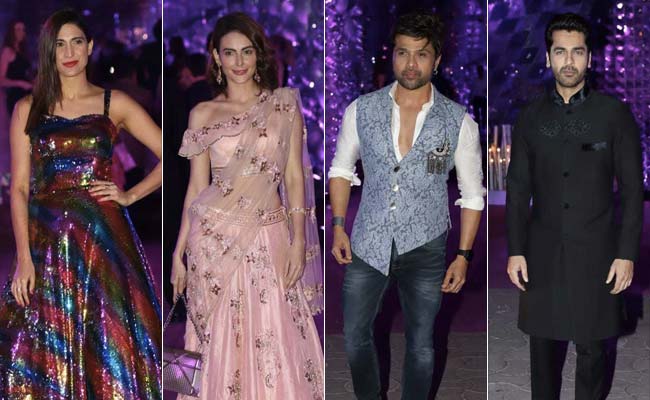 Whose look for the night did you like the best? Tell us in the comments section below.