The duo flew to Ladakh on Wednesday 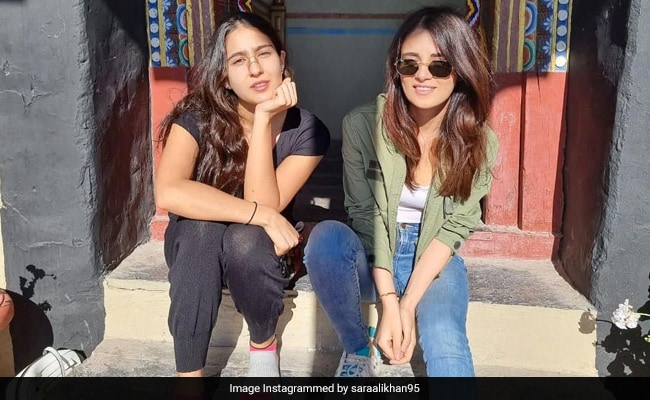 Sara Ali Khan and Radhika Madan are enjoying the scenic beauty of Ladakh currently. The duo, who flew to the beautiful location on Wednesday, are having the time of their lives in the mountains and valleys of Ladakh. On Friday, Sara Ali Khan posted a photo album comprising several pictures of herself and Radhika Madan from their vacation. In the first photo. Sara can be seen sitting by what appears to be a terrace window while in the second one, the actress and Radhika Madan, who was last seen in Netflix series Feels Like Ishq, look happy while posing for the camera on stairs. The other pictures feature Sara at the Maitreya Temple. Sharing the photos, Sara Ali Khan wrote: "Prakriti such shanti."

Sara also shared mesmerising scenes from Ladakh and Kashmir on her Instagram stories. Take a look: 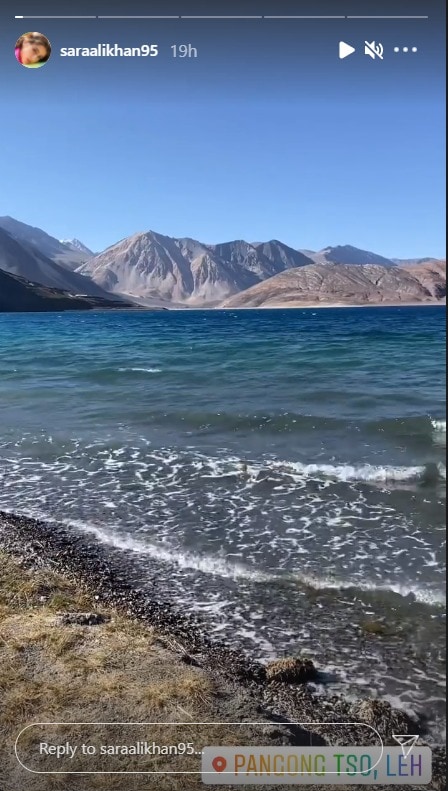 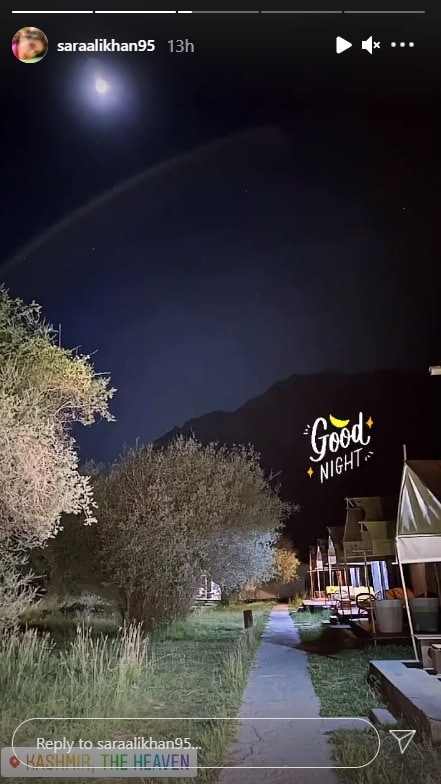 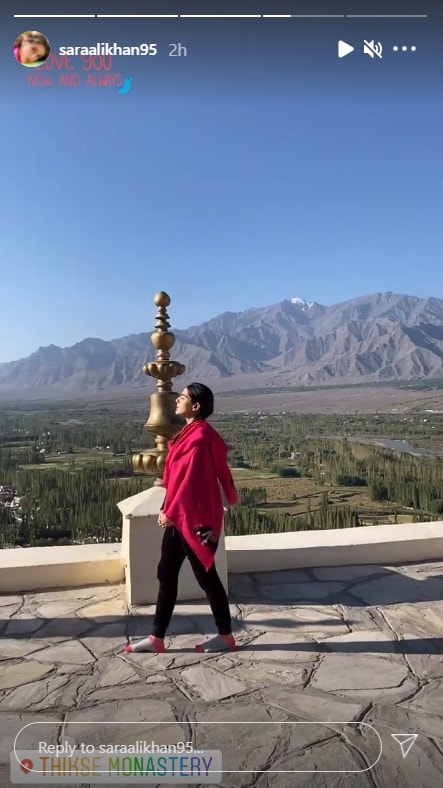 Sara Ali Khan and Radhika Madan were pictured together at the Mumbai airport on Wednesday leaving for Ladakh. 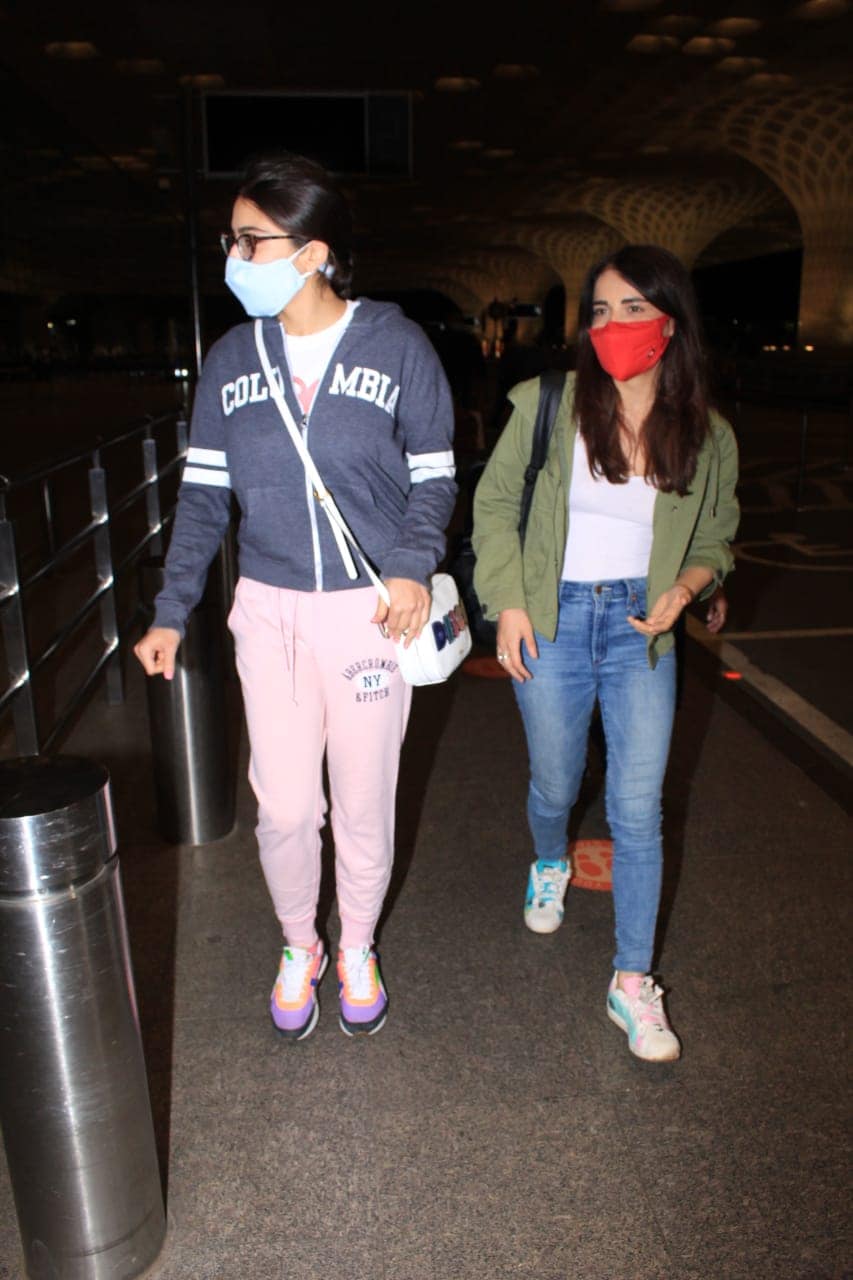 Sara Ali Khan was last seen in Coolie No 1, in which she co-starred with Varun Dhawan. The film failed to impress critics, as well as cine-lovers. She has Atrangi Re with Akshay Kumar and Dhanush lined up. The film is being directed by Aanand L Rai.

Radhika Madan made her debut in Bollywood with Vishal Bhardwaj's comedy-drama Pataakha. She later featured in Vasan Bala's action-comedy Mard Ko Dard Nahi Hota, in which she co-starred with debutant Abhimanyu Dassani. She was last seen in Angrezi Medium, which released last year.

Radhika Madan has also featured in Netflix series Ray, in which she starred in Vasan Bala's segment titled Spotlight. She has a film titled Shiddat lined up.