Saqib Saleem On Celebrating His Birthday On The Sets Of '83

Saqib Saleem will play the role of Mohinder Amarnath in '83 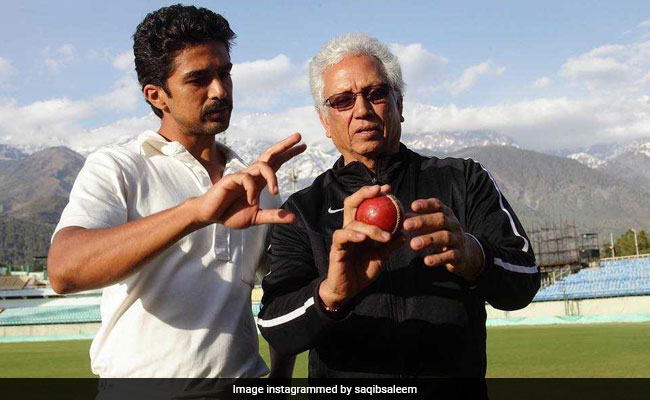 Earlier this week, Saqib turned a year older. He spent his day working on his upcoming Hindi film '83, which will bring alive on the big screen the story of India's 1983 Cricket World Cup victory. "It was a working birthday for me. I love working, so no complaints. I wouldn't have had it any other way," added the 31-year-old.

Best birthday ever !! Spending time with jimmy sir on my bday what else could I have asked for.Thank you for this @kabirkhankk sir @83thefilm @reliance.entertainment #relive83

'83, presented by Reliance Entertainment, also stars popular Punjabi actor Ammy Virk and YouTube sensation Sahil Khattar. The shooting will begin with a 100-day schedule from May 15 in London.