Sanjay Dutt Wraps Bhoomi. See Pics From The Last Day Of The Shoot 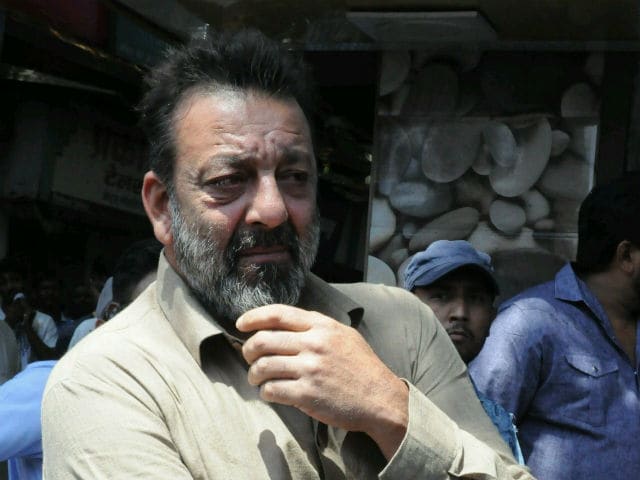 Sanjay Dutt photographed on the last day of Bhoomi in Mumbai

New Delhi: Actor Sanjay Dutt is all set to make a comeback to the big screen with Omung Kumar's Bhoomi. On Tuesday, the 57-year-old actor was spotted shooting on the last day of the film in Mumbai. Sanjay Dutt, dressed in an olive coloured kurta paired with pants, was all smiles for the onlookers. In a statement to news agency IANS, the Shabd actor said that he had a 'wonderful time' shooting for Bhoomi. "The experience has been wonderful right from the first day. It's an emotional day for me as we culminate this lovely journey. I'm now looking forward to see the film release soon," IANS quoted Sanjay Dutt as saying.

See the pictures of Sanjay Dutt from the last day of Bhoomi: 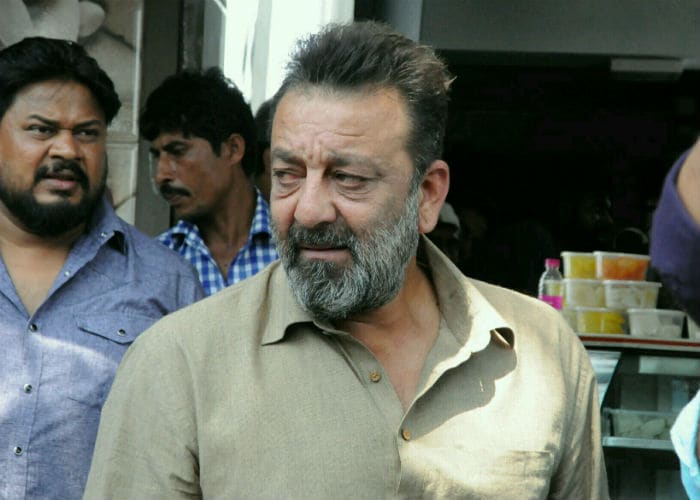 Sanjay Dutt photographed on the sets of Bhoomi 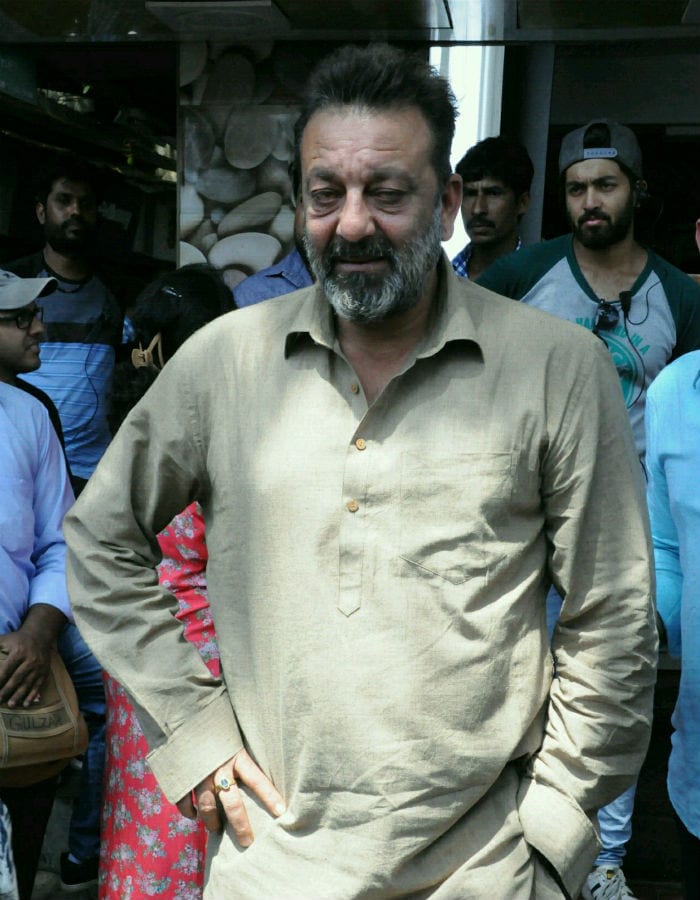 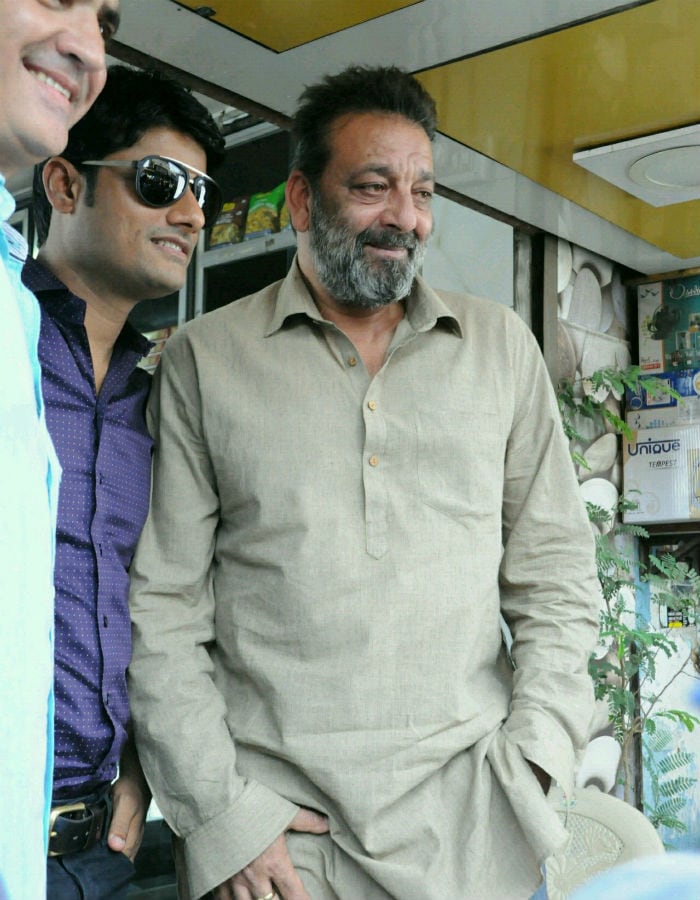 Sanjay Dutt along with his fans smiled for the cameras

Bhoomi is an emotional and sensitive revenge drama which will explore the relationship between a father and daughter. The film, scheduled to release in theatres on September 22, also stars Aditi Rao Hydari and Sidhant Gupta.

Referring to Sanjay Dutt as a 'powerhouse', producers Bhushan Kumar and Sandeep Singh told IANS that the Dhamaal actor 'worked tirelessly' from the first day of shoot. "Sanjay is a powerhouse. He has worked tirelessly right from the first day of shoot and given everything for this role. In spite of all the problems we faced through the entire shoot, he kept shooting and has been an inspiration to the entire team," IANS quoted Sandeep as saying.

Promoted
Listen to the latest songs, only on JioSaavn.com
"I'm elated about the way Sanjay has shaped for his role. Whatever the circumstances were, there was no stopping for his dedication towards his craft," Bhushan Kumar told IANS.

Bhoomi is Sanjay Dutt's first film after he completed his five-year jail term in February 2016. He was last seen in 2014 movie PK starring Aamir Khan and Anushka Sharma.
(With IANS inputs)