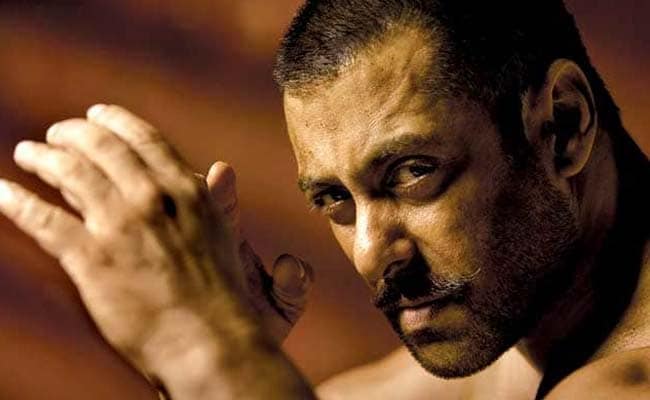 Salman Khan in a still from Sultan

Salman Khan's Sultan (2016), which had witnessed remarkable response at the domestic box office, will release in China on August 31. Director of the blockbuster film, Ali Abbas Zafar said that he is "excited" to see how the people of China react to his film, reported news agency IANS. "Every time a film releases even if it has been released in the country but when a new audience sees it you get a new perspective all together. The exciting feeling is there. Also, China is a huge market for Indian films, so I am really excited to see how people will react to Sultan in China," IANS quoted Ali Abbas Zafar as saying.

#Sultan goes to China... Presenting the official poster of the film for the Chinese audiences... 31 Aug 2018 release. pic.twitter.com/CcPN563wKJ

Sultan became the first Indian film in China to win the Jackie Chan award at the Shanghai International Film Festival 2017. Sultan, also starring Anushka Sharma, is among the top grossing films in Bollywood, which made over Rs 320 crore in India.

Several Bollywood films have made way to the theatres in China like Hindi Medium, which had an average performance at the box office. Aaamir Khan's Dangal and Secret Superstar, collected over Rs 1,500 crore and Rs 750 crore, respectively (in China) while Bajrangi Bhaijaan pocketed over Rs 300 crore.

Meanwhile, Ali Abbas Zafar has started shooting his next film Bharat, which features Salman Khan, Katrina Kaif, Disha Patani and Nora Fatehi. A part of the film is set in the circus and Salman plays a daredevil stuntman in the film. The film is set to hit the screens on Eid next year.