Salman Khan is Happy His Parents Are 'Now Stress-Free' 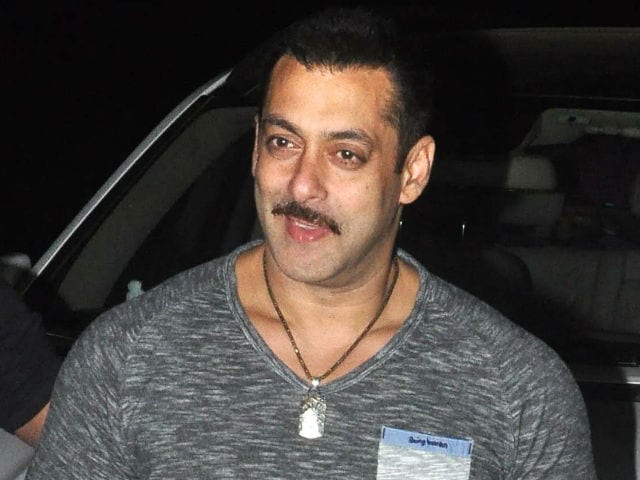 Salman Khan photographed outside his farmhouse in Panvel.

Mumbai: Salman Khan had kept the news channels waiting by not addressing the media after the High Court acquitted him in the 2002 hit-and-run case. On the eve of his 50th birthday, however, Salman posed for the waiting shutterbugs outside his Panvel farm house. He said that his parents were now stress-free.

"I am very happy that my parents are now stress-free. I know they have gone to the Supreme Court. I will fight there as well. After all, life is all about struggling and fighting," he said. (Also Read: Salman Khan is 50, But Isn't 'Scared of Ageing')

Meanwhile, Shah Rukh Khan and Aamir Khan were among the guests invited for the Salman bash, but both of them were too busy to attend. And while Salman said that "a few family and friends" were invited almost 200 people turned up for Bhai Ka Birthday.