Salman Khan is 50, But Isn't 'Scared of Ageing' 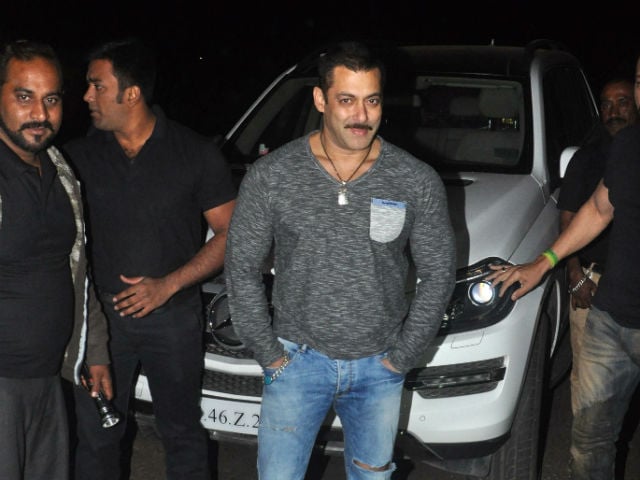 Mumbai: Superstar Salman Khan, who turned 50 on December 27, said that he is not scared of ageing.

"I am turning 27. I think 27 is the right age. I have always liked that age. I am not scared of ageing. It is always going to be 27. So what is there to be scared of? It is a part of my journey," Salman told PTI.

Salman, the son of noted writer Salim Khan, made his debut in Bollywood with a supporting role in Biwi Ho To Aisi. He has featured in films like Maine Pyaar Kiya, Hum Aapke Hain Koun, Karan Arjun, Hum Saath Saath Hain, Tere Naam and Bodyguard.

This year, Salman was seen in Bajrangi Bhaijaan and Prem Ratan Dhan Payo. Prem Ratan Dhan Payo's total collections at home were just a shade under Rs 200 crores at last count. It trails Bajrangi Bhaijaan which closed with box office receipts of Rs 315 crores. Collectively, the films have fared above 500 crores. Salman thus, is the only actor in Bollywood, whose films have made over Rs 500 crores in one year. (Also Read: It's Salman Khan's Birthday: His 50 Dabangg Dialogues)

Recently, Salman was convicted by a sessions court in the 2002 hit-and-run case, while the Bombay High Court acquitted him in the same.