Sajid Khan Says Break Up Was a 'Stress Buster' 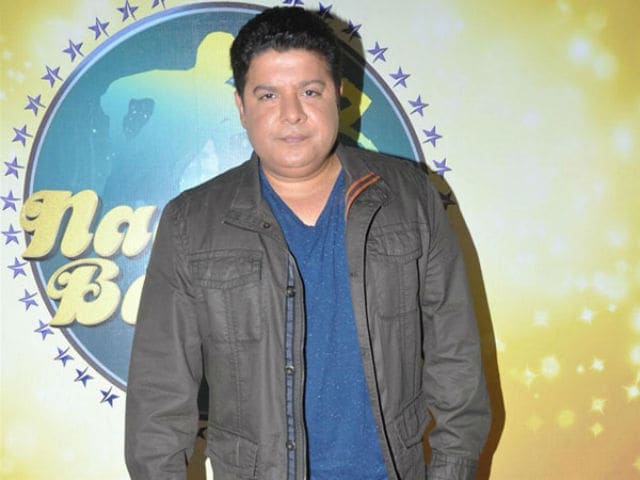 Mumbai: Filmmaker Sajid Khan said that he was unnecessarily criticised after Humshakals tanked at the box office.

"After Humshakals, the Sajid Khan bashing which followed was a little unnecessary. Genuinely. But I wasn't like 'I'll show everybody.' No. I have made fun of the film industry for 20 years on TV. So that much is justified," said Sajid.

"For 20 years, I said that, 'This film is flop, that song is stolen.' But I used to do that in jest. Humshakals wasn't that big a flop. It did a business of 65 crores. People were reviewing me and not my films, which is okay," added Sajid.

The filmmaker also said that he is not an arrogant person. "People think I am arrogant. I don't think so. I cannot be arrogant at all. I am basically a lower middle class person by heart. I think I was very rude. I was making statements for the sake of making one. '100 crores? No, my film will make 200 crores. It can never flop.' I used to talk like that," said Sajid.

Sajid said that he was criticised for making such statements.

"I used to make those statements without realising it's going to come back to me someday. I thought that I should take the criticism and enjoy it. People will forget it after six months. But if you make statements, they will come back. I realised that I have to be politically correct and easy. I was taking myself too seriously. I had become rude, which I don't think I am anymore," added Sajid.(Also Read: Sajid Khan 'Regrets' Fighting 'Soul Brother' Sajid Nadiadwala)

Sajid also revealed that he broke up last year which proved to be a big stress buster for him.