After a simple court marriage, Sagarika and Zaheer hosted a low-key reception dinner for the family and colleagues in Mumbai on November 23 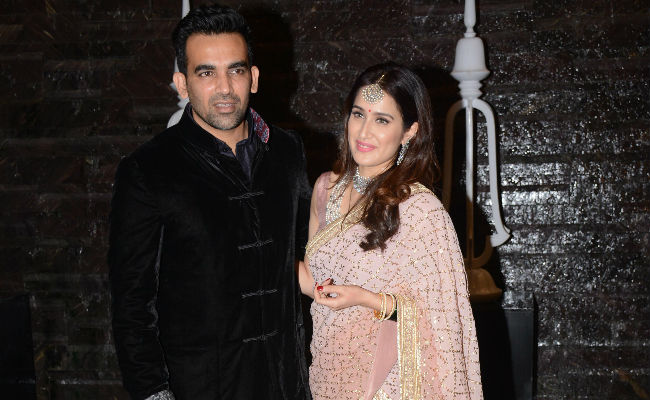 New Delhi: Actress Sagarika Gatge married cricketer Zaheer Khan on November 23 in Mumbai. The couple opted for a simple court marriage with only family and close friends in attendance and they hosted an after party in the evening, which had Sachin Tendulkar, Harbhajan Singh, actress Vidya Malavade and director Abhishek Kapoor in attendance. Sagarika looked gorgeous in a pink lehenga-sari with gotapatti detailing while Zaheer looked dashing in a black velvet blazer. The newly-weds looked lovely together as they posed for the shutterbugs. Here are pictures from the after party: 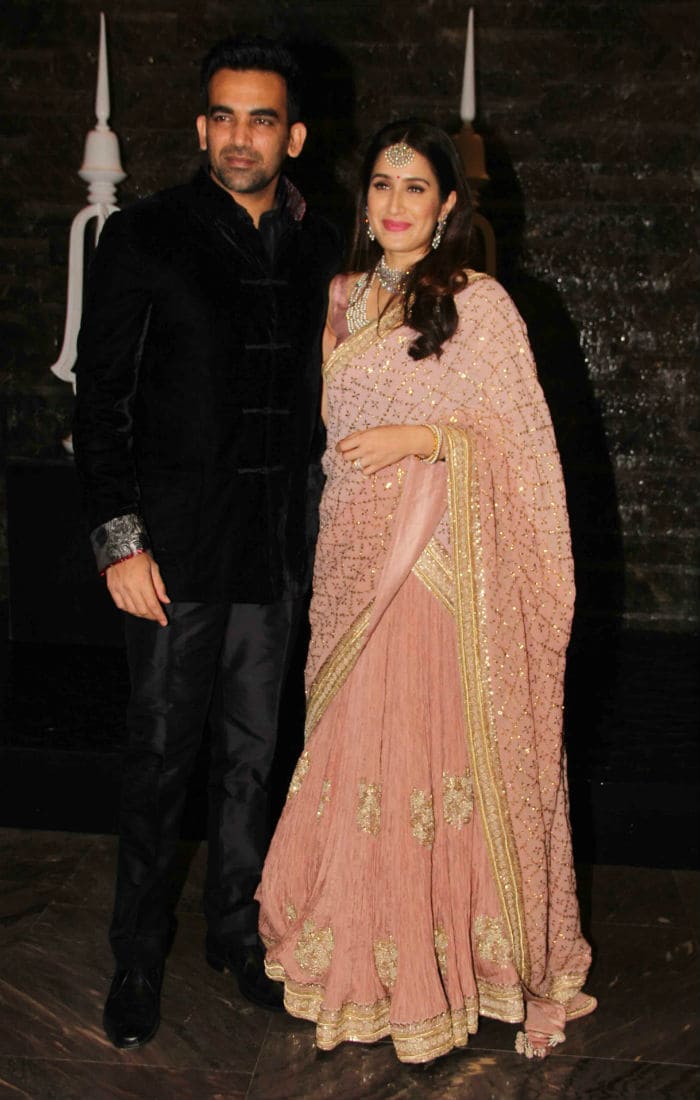 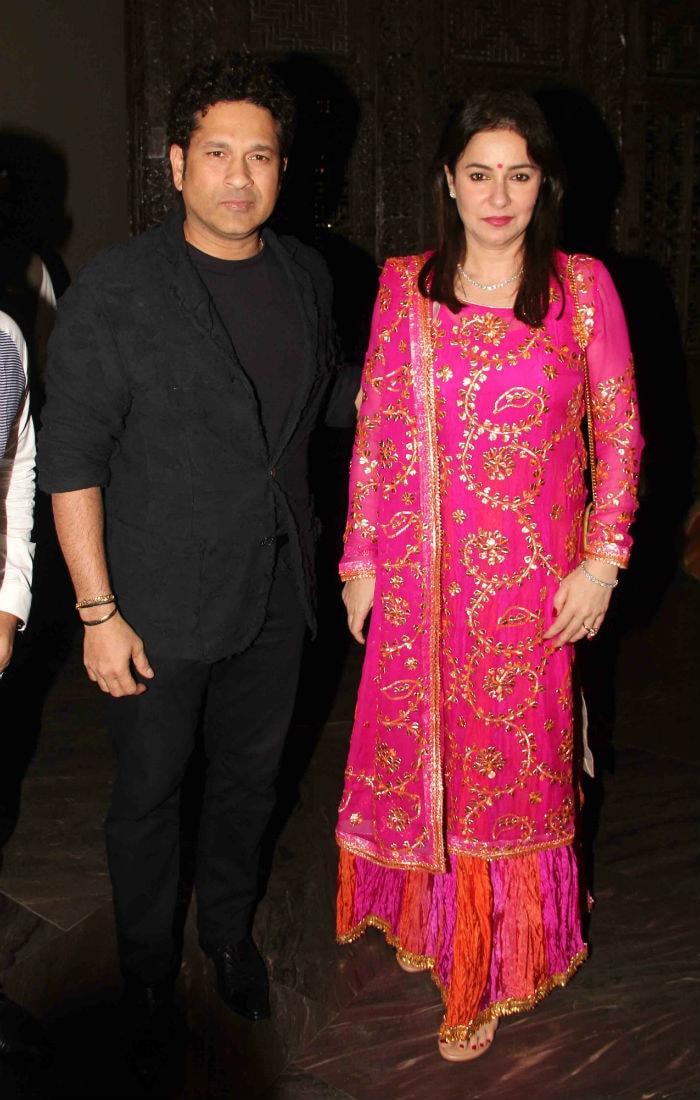 Sachin Tendulkar and Anjali in Mumbai 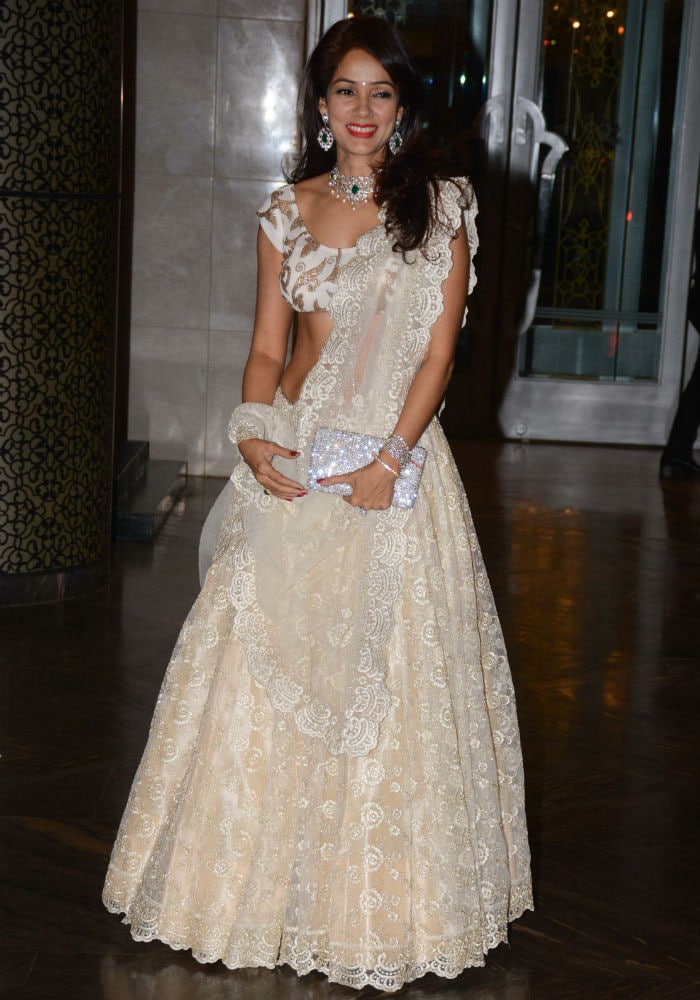 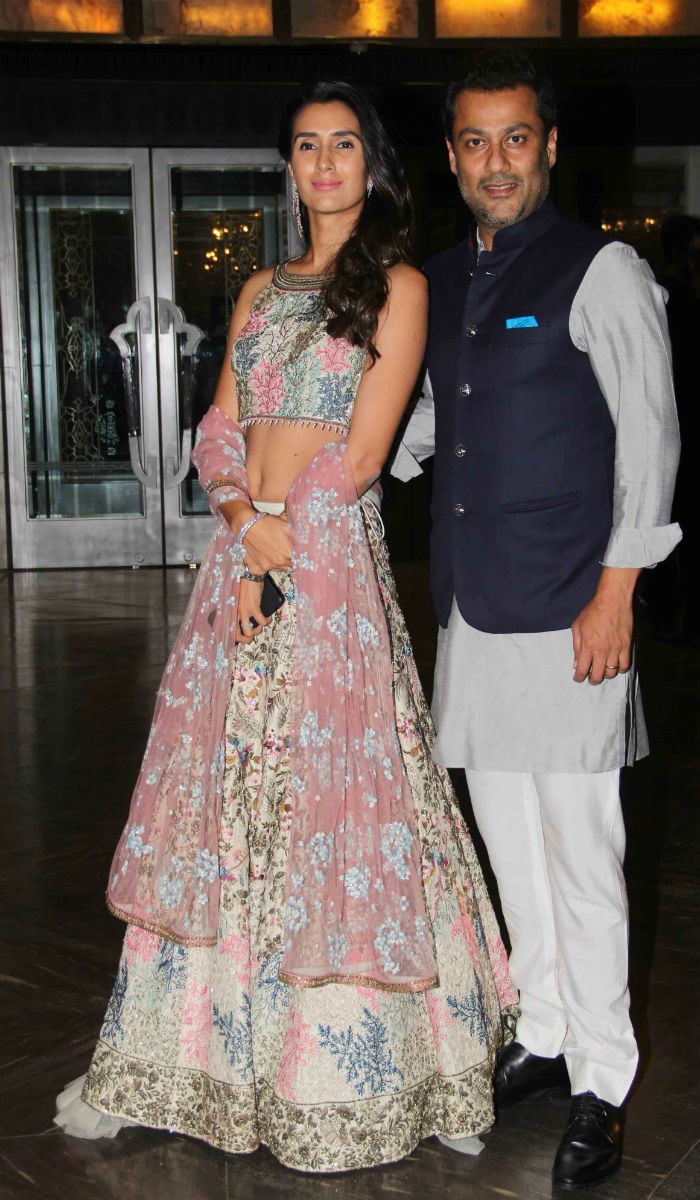 Abhishek Kapoor and with wife Pragya in Mumbai 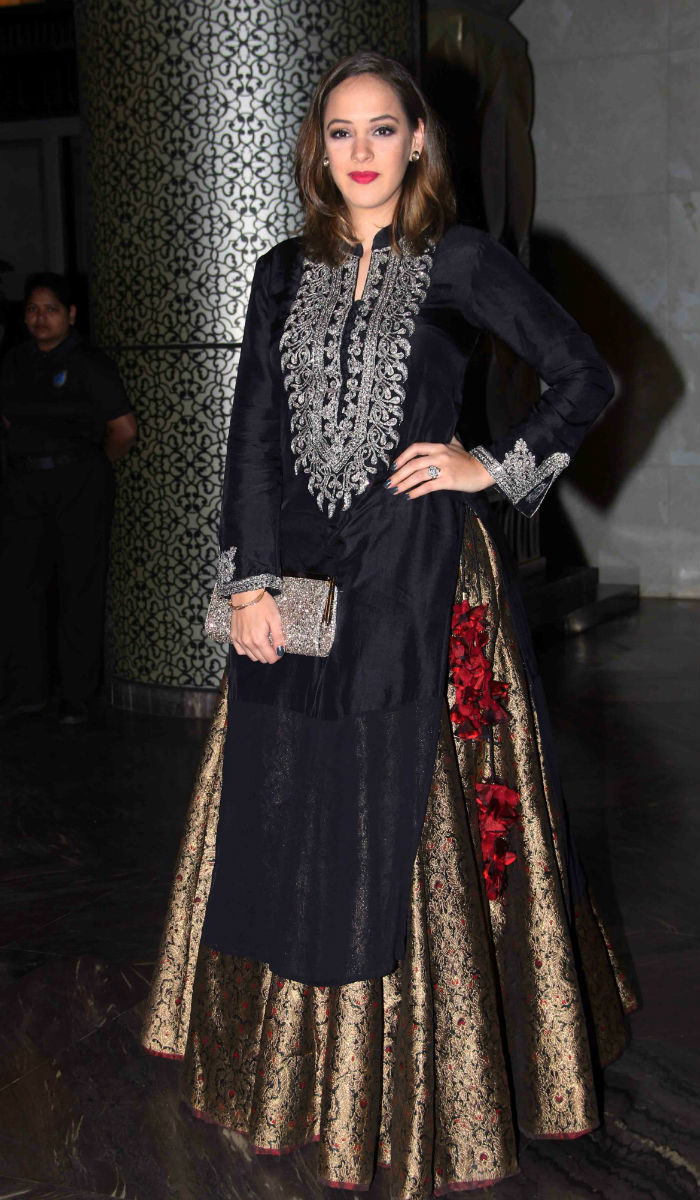 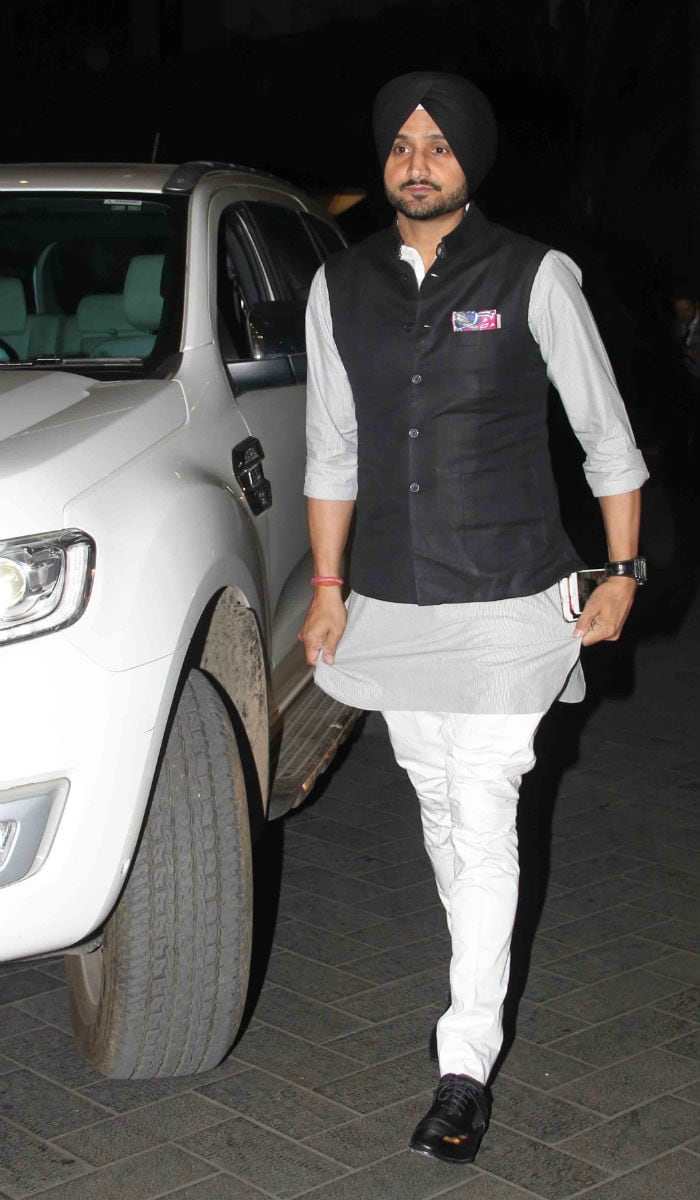 Earlier in the day, Sagarika Ghatge wore a bright Sabyasachi sari for the court marriage, which was also attended by her Chak De! India co-star Vidya Malavade. Sagarika also shared a picture from the court wedding in which she can be seen signing the official document. Here are some pictures:

Promoted
Listen to the latest songs, only on JioSaavn.com
After a low-key wedding ceremony, a grand reception will be hosted for the newly-weds on November 27 in Mumbai's Taj Mahal Palace and Tower.

Sagarika Ghatge is best known for her role in Chak De! India but she has also featured in films like Rush and Irada. Sagarika has also starred in a Marathi film called Premachi Goshta and Punjabi Dildariyaan. Her next film is a bilingual titled Haadsa.