Rita Bhaduri's prayer meeting was organised on Sunday in Mumbai Late actress Rita Bhaduri's prayer meeting was organised on Sunday in Mumbai, which was attended by several TV stars, including her co-actors Juhi Parmar and Hussain Kuwajerwala of Kumkum - Pyaara Sa Bandhan. Rita Bhaduri, who was a well-known face in the film and television industries, died at the age of 62 in Mumbai last week. She was being treated at a Mumbai hospital for a kidney ailment. Apart from Juhi and Hussain, TV actors like Kanwaljit Singh, his wife Anuradha Patel, Sachin Pilgaonkar, Jaya Bhattacharya, and others also paid their last respects to Ms Bhaduri. See the pictures from Rita Bhaduri's prayer meeting here. 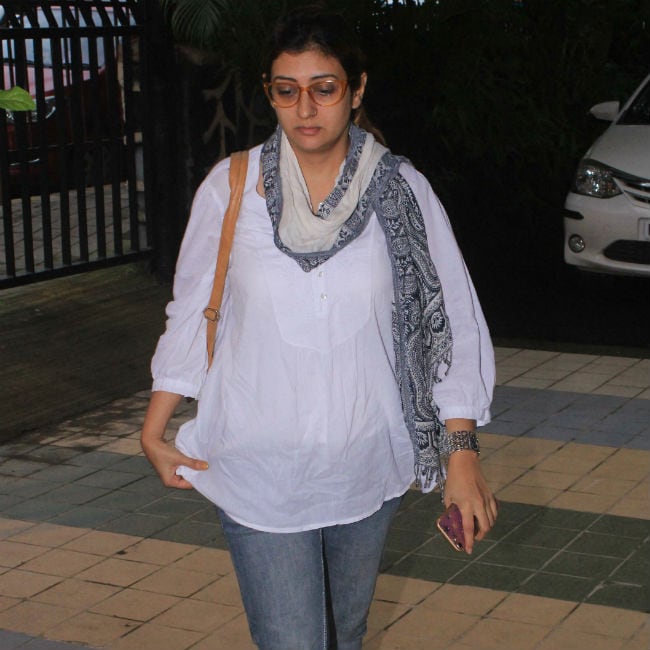 Juhi Parmar at the prayer meet 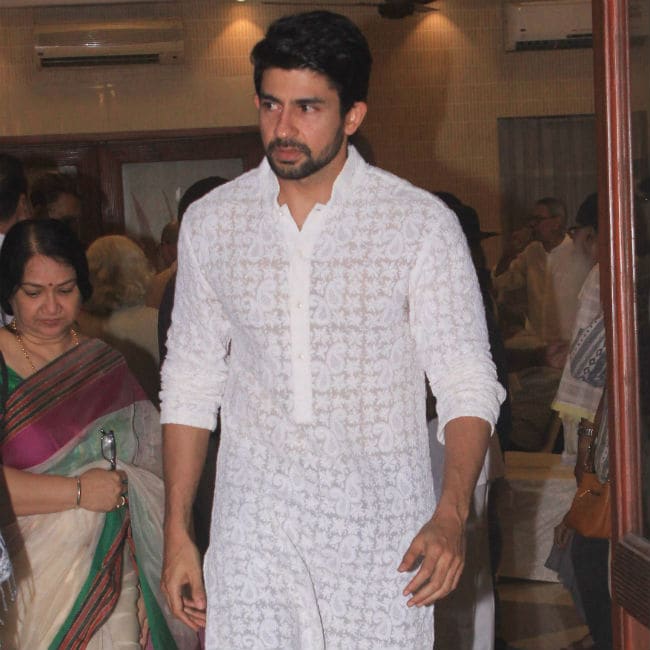 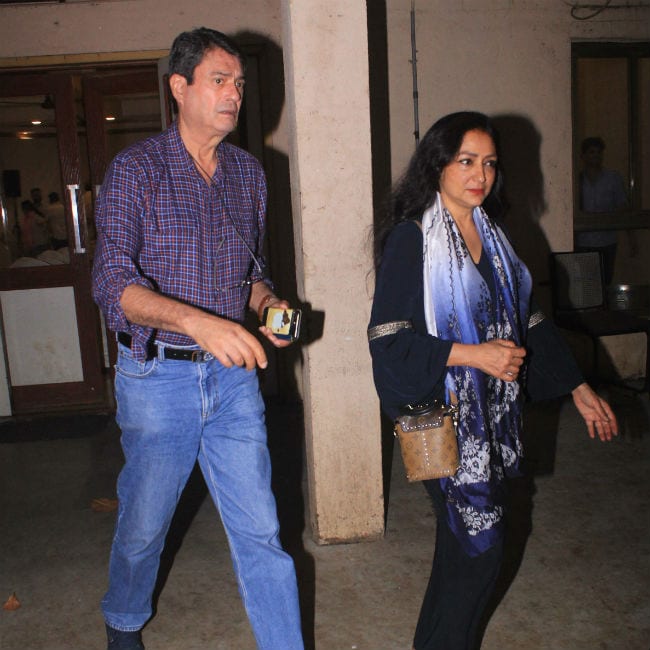 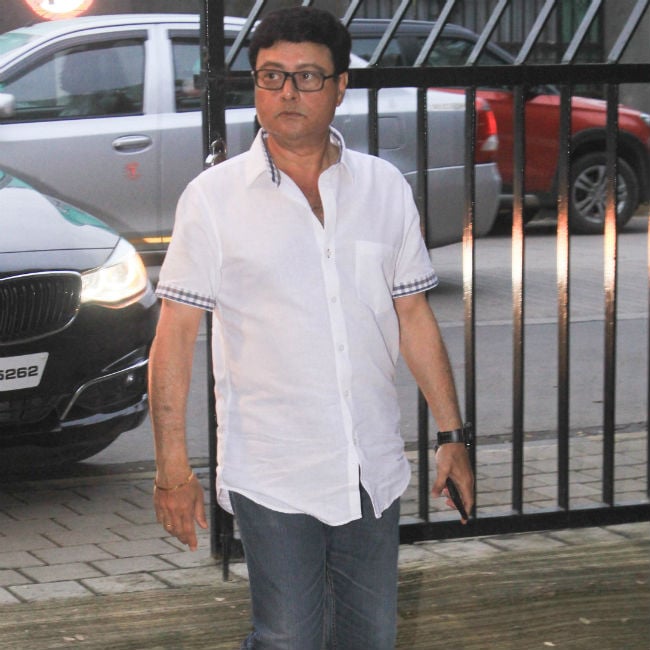 Sachin Pilgaonkar at the prayer meet 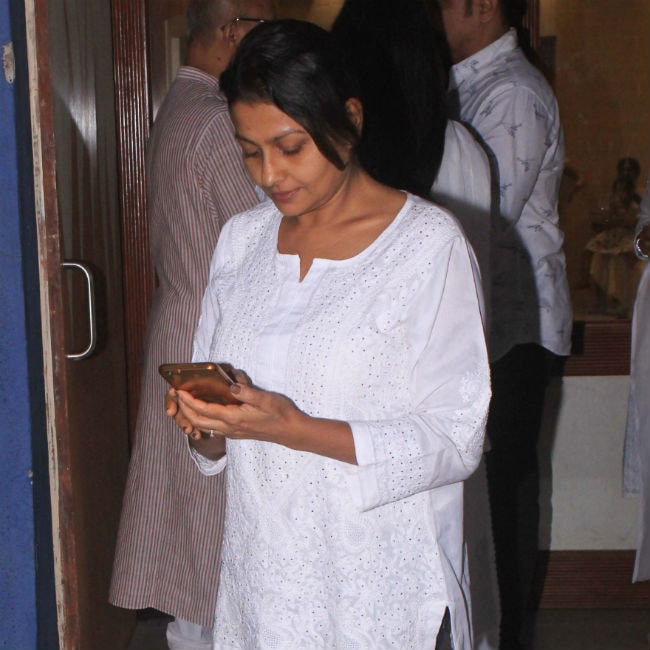 Jaya Bhattacharya at the venue

Rita Bhaduri's death was mourned deeply by the film and TV industries. In a Facebook post, actor Shishir Sharma wrote, "Extremely sad. Lost a wonderful human being, a mother to many of us. Will miss u Maa."

Bollywood stars like Anil Kapoor, Anupam Kher, Riteish Deshmukh also remembered her fondly. "Rita Bhaduri was one of the finest actresses that FTII gave us. I had the honour of working with her in Ghar Ho to Aisa, Beta and Viraasat. I'm really saddened to hear about her passing. She will be dearly missed by her friends, family and fans," tweeted Anil Kapoor.

#RitaBhaduri was one of the finest actresses that #FTII gave us. I had the honour of working with her in Ghar Ho to Aisa, Beta & Viraasat & I'm really saddened to hear about her passing...She will be dearly missed by her friends, family & fans...

#RitaBhaduri was affectionate, helpful, jovial, bright and full of life. It is sad and unfortunate that we sum up a person only when he or she is gone. I wish we met more often. We have lost a very fine actress and a brand ambassador/alumni of @FTIIOfficial. Om Shanti. pic.twitter.com/8V8lwMjHSX

Rita Bhaduri was an alumnus of FTII, where she studied with actresses Zarina Wahab and Shabana Azmi, who revealed that she was in 'excruciating pain.'