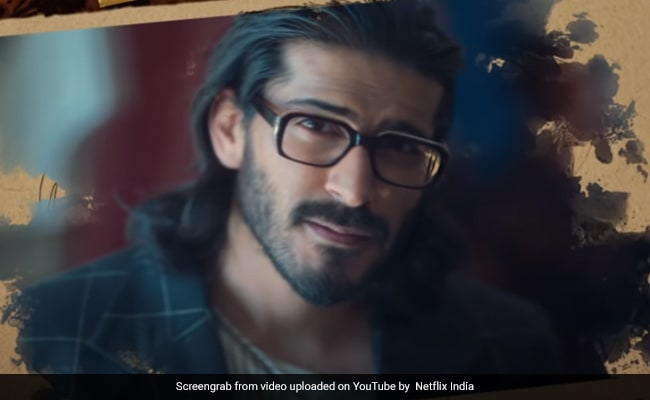 Harshvardhan Kapoor in a still from Ray (courtesy YouTube)

On Friday, Netflix surprised us with the teaser of Ray, an anthology inspired by the creations of legendary filmmaker Satyajit Ray. Ray comprises four short stories, helmed by three critically acclaimed filmmakers such as Srijit Mukherji, Abhishek Chaubey and Vasan Bala. The teaser of Ray offers glimpses of what we might expect from the anthology. Apart from a choicest team of directors, Ray also has a cast of brilliant actors. The teaser reveals that Ali Fazal plays the protagonist in the short story titled Forget Me Not while Harshvardhan Kapoor headlines the story titled Spotlight. Kay Kay Menon's story is titled Bahroopiya and Manoj Bajpayee features in Hungama Hai Kyon Barpa.

While sharing the teaser of Ray on Instagram, Manoj Bajpayee summed it up in these words: "Four gripping stories. Three renowned directors. Four top notch actors. All inspired by Satyajit Ray." Netflix India described Ray as "an epic anthology as an ode to one of the greatest storytellers of all time - Satyajit Ray." Ray's release this year will commemorate 100 years of Satyajit Ray.

Watch the teaser of Ray here:

Ray was announced in March this year along with a bunch of new upcoming projects from Netflix India. Ray is a contemporary take on four of Satyajit Ray's short stories - it will premiere on Netflix on June 25. Book the date.