Ranveer Singh's Rohit Shetty Announcement. 3 Guesses What it Could be 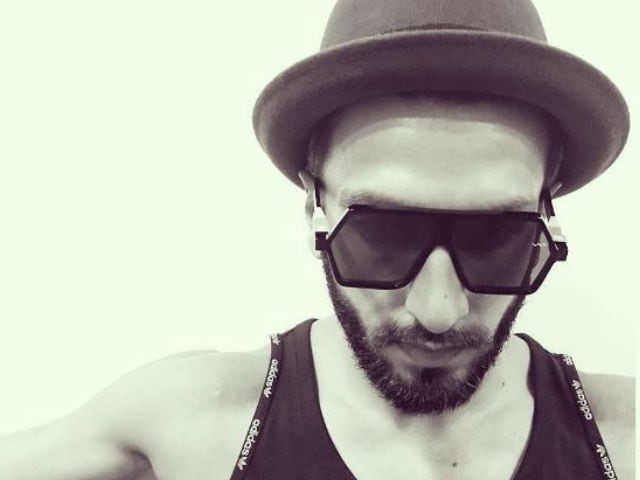 The 31-year-old actor Instagrammed a poster-like image which says "Ranveer Singh and Rohit Shetty come together to create a world with no rules" and a head-ups, "Watch out for more."

Ranveer Singh + Rohit Shetty + World With No Rules. It does sound cool and we can't wait to hear more about this #RanveerRohitPremiere.

Now, Ranveer says more information is "coming soon," but it's not soon enough for us so we are going to guess what this project could be. Here are our top three shots:

#1 - Is it the much awaited Ram Lakhan remake announcement?

For quite some time now, gossip has suggested that Ranveer may star in Rohit Shetty's remake of Ram Lakhan. The original Lakhan, Anil Kapoor, also endorsed Ranveer as his successor. "I think right now Ranveer is a good choice for Lakhan," he told news agencies in April. The remake will be co-produced by Karan Johar.

Superheroes are this season's blockbuster. We've got Tiger Shroff's A Flying Jatt and Ayan Mukherji's film with Ranbir Kapoor and Alia Bhatt - is Ranveer Singh next?

The silhouette in the poster wears what an elaborate headdress, gauntlets and wields a crossbow. This armoured figure looms over a cityscape protectively, which makes us think that maybe it's a superhero/mythic hero film.

Sorry, did we say 'just another film'?

With Ranveer Singh as actor and Rohit Shetty as director, one can expect a roller-coaster ride.

Meanwhile, as the world is trying to crack this 'RR' mystery, Mr Singh is traveling Befikre-style in 'Dreamy Budapest':

Ranveer Singh will be next seen in Aditya Chopra's Befikre, co-starring Vaani Kapoor.