Rajkummar Rao Reaveals Stree Sequel Might Be On The Cards

"We are putting serious thought behind the sequel," said Rajkummar Rao 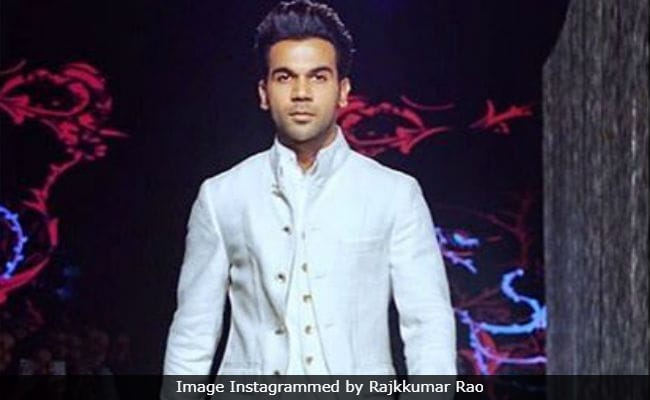 We have good news for all the Rajkummar Rao and Shraddha Kapoor fans out there! Rajkummar Rao, who impressed the audience and the critics with his performance in Stree recently interacted with the media and revealed that the film might get a sequel, reports news agency PTI. Rajkummar Rao told PTI: "We are putting serious thought behind the sequel. There is definitely a thought. There are a couple of ideas that Raj and DK were thinking about but we wanted to know how people will respond to the film. The response has been overwhelming. So, we are keeping our fingers crossed."

Speaking to PTI, Rajkummar talked about how he is proud of the film and that it's box office performance does not affect him much."Whatever numbers the film reaches, we will be happy and proud of it. It is important but that is not the only thing that matters. After 50 years, nobody will remember how much money the film made but they will remember films."

Stree has manged to collect almost Rs 50 crore within five days of its release. The 34-year-old actor said that the film is relatively new genre in Bollywood and added,"Horror-comedy is a relatively new genre in Indian cinema but Rao said they were always confident that they had a good story. I am excited about the genre. It is a great combination of horror and comedy. We were both excited and nervous about how people will react. I was sure that we had made a good film but people can sometimes react differently."

Stree has been directed by Amar Kaushik and it also stars Pankaj Tripathi, Aparshakti Khurrana and Vijay Raaz in pivotal roles.