Raat Akeli Hai Trailer: Nawazuddin Siddiqui And Radhika Apte's Film Is As Dark As Its Title

Raat Akeli Hai tells the tale of a mysterious murder where the only suspects are from the same family, with each member having a hidden motive. 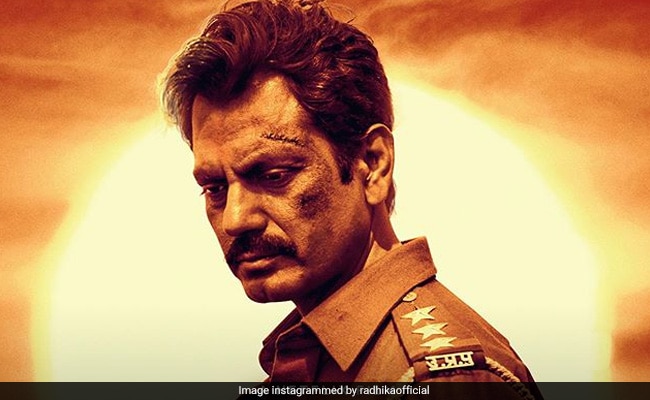 Sacred Games stars Nawazuddin Siddiqui and Radhika Apte reunite for another Netflix creation. Need we say more? However, this time there is a reversal of roles. Nawazuddin stars as inspector Jatil Yadav ("Naam yaad rakhiyega") and Radhika Apte as a suspect. Nawazuddin is assigned the task of investigating the murder of a wealthy politician. The family members of the politician continue to call it an accident but Nawazuddin is convinced that there's more to the case. During the investigation, he sort of falls for Radhika Apte, who is one of the suspects and she gives him a few clues (which may or may not be right). Twisted can't even to begin to describe the case. The trailer of Raat Akeli Hai will keep you hooked and how.

Check out the trailer of Raat Akeli Hai here:

The makers of Raat Akeli Hai described the film in these words: "The most powerful usually hide the darkest secrets. What happens when a small-town cop is summoned to investigate the case of an extremely powerful local politician? How far is he willing to go into the darkness to search for the truth? A mysterious murder where the only suspects are from the same family, with each member having a hidden motive. Will Jatil (Nawazuddin Siddiqui) find his way to the truth or lose tracks midway?"