What A Man Gotta Do recreate iconic scenes from Risky Business, Grease and Say Anything 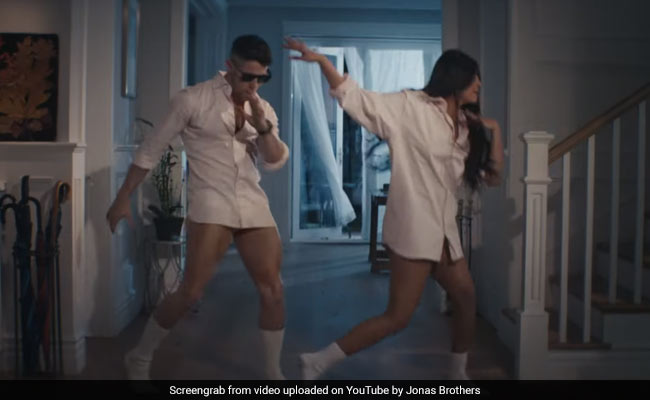 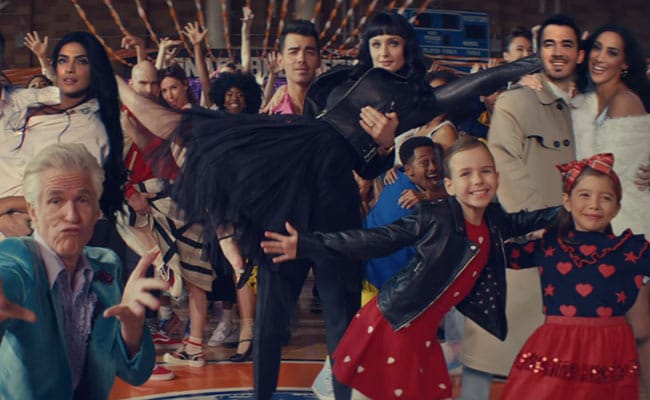 We got a glimpse of Priyanka and Nick's Ricky Business in the teaser poster and oh boy, the song picks up from where the duo had left off in the poster. Nick (in a buttoned-down night suit minus the pants) is a brand new Tom Cruise from the 1983 film Risky Business while Priyanka channels her inner Rebecca de Mornay in the song. Priyanka, twinning in woollen socks and a silk bed-time shirt, shows Nick how it's done later in the song. 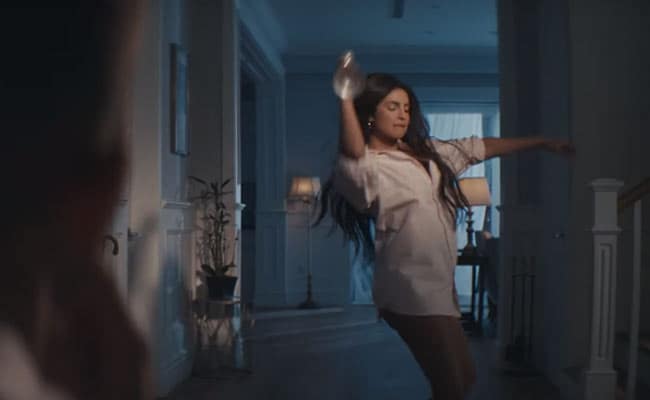 Meanwhile, is that Sophie and Joe as Olivia Newton-John and John Travolta's Sandy and Danny from 1978's teen romance Grease in the song? Yes, they very much are as Sophie and Joe recreate the film's Rydell High School dance-off with similar choreography. Guess the band that's playing at the dance-off? Time-travellers Jonas Brothers, of course. 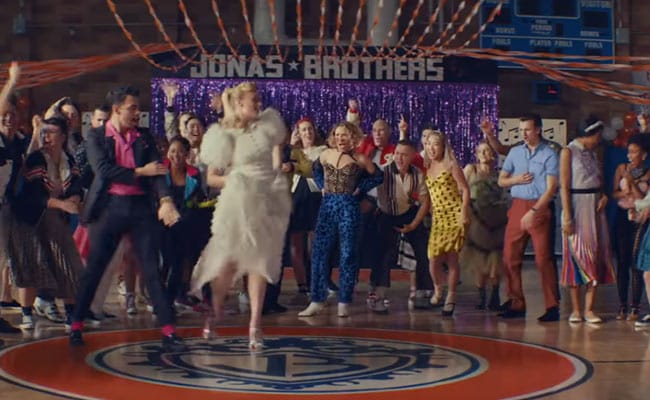 Moving on, it's time for an ode to 1989 rom-com Say Anything - Kevin is John Cusack's Lloyd Dobler and Danielle stars as Diane Court, played by Ione Skye in the film. In what is the highpoint of the video, Kevin plays out What A Man Gotta Do in a stereo outside Danielle's window but the cassette is jammed and Kevin sheds his retro ways to play out the rest on his mobile phone. Danielle is impressed indeed. 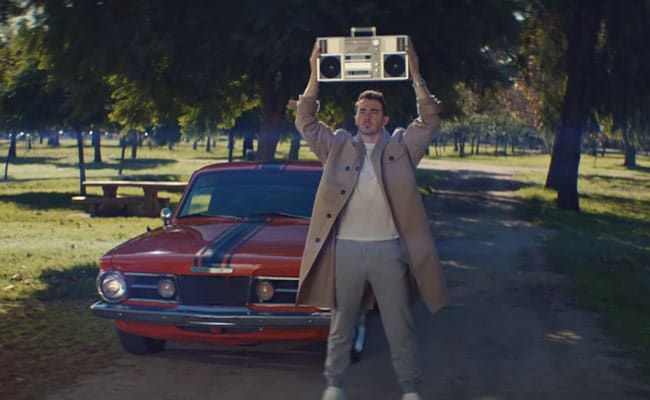 BRB, busy dancing to What A Man Gotta Do.