Perhaps Prasoon Joshi was just taking the long weekend off 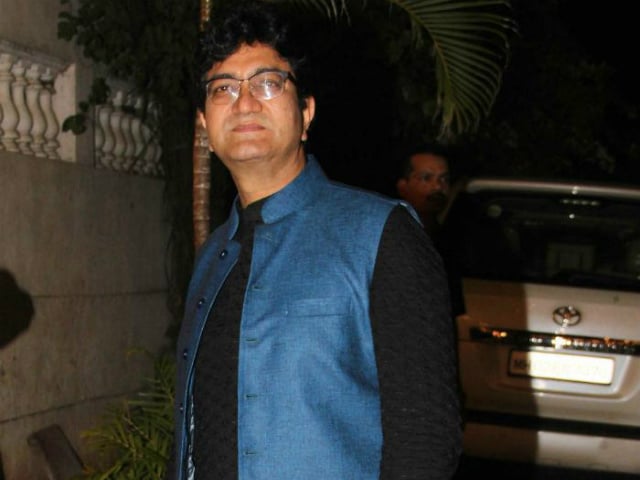 New Delhi: Last week, adman-lyricist Prasoon Joshi replaced Pahlaj Nihalani as chief of the Central Board of Film Certification, to much general rejoicing because few were sorry to see Mr Nihalani go. Mr Joshi was meant to begin his new appointment this week, on Monday - only, he apparently didn't. A report in mid-day alleges that Prasoon Joshi did not show up at work first day on the job without so much as a by your leave. Perhaps he was just taking the long weekend off - mid-day, however, speculates that Mr Joshi is believed to have said he would like to take time and understand his responsibilities before assuming them.

Over the weekend, Prasoon Joshi posted this tweet pledging to allow "art and sensitivity to blossom":

Promoted
Listen to the latest songs, only on JioSaavn.com
He takes over the job from Pahlaj Nihalani whose tenure as head of the Censor Board was fraught with controversy. Not only was Mr Nihalani criticised for the many and often unreasonable edits he ordered to films like Udta Punjab and, recently, Lipstick Under My Burkha and Indu Sarkar, he was also accused of being autocratic in his dealings with his team. Just months after Mr Nihalani took over in 2015, Minister of State for Information and Broadcasting Rajyavardhan Rathore intervened to quell a public rebellion within the Censor Board and mediate with a delegation from the film fraternity.

Rumours that Pahlaj Nihalani would be asked to go finally crystallised into his dismissal last week and the appointment of Prasoon Joshi, who has written lyrics and dialogue for films such as Rang De Basanti and also the lyrics for Prime Minister Narendra Modi's Swachh Bharat Abhiyan anthem. Before relinquishing his post, Mr Nihalani reportedly snipped a kissing scene between actors Sidharth Malhotra and Jacqueline Fernandez from the upcoming film A Gentleman.