Producer of the film Kabhi Eid Kabhi Diwali Sajid Nadiadwala said, "We felt she is the best fit for the film" 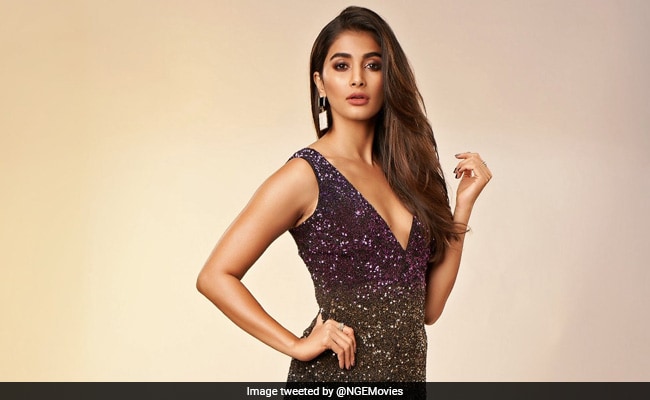 We are elated to welcome back @hegdepooja to the #NGEFamily, as she joins #SajidNadiadwala's "Kabhi Eid Kabhi Diwali" starring @BeingSalmanKhan directed by @farhad_samji@WardaNadiadwala@SKFilmsOfficialpic.twitter.com/yIHT5Inof3

On Twitter, Pooja shared a news article and wrote: "2020 begins in a big way! Aaaahhhh, been dying to share this news with you all. Salman Khan, can't wait to start working on this one with you."

The 29-year-old actress will be sharing screen space with Salman Khan for the first time in Kabhi Eid Kabhi Diwali. Sajid thinks, "It's her first time pairing with Salman, which will get freshness to the story. She has a very good screen presence and outstanding work ethics too."

Pooja Hegde made her acting debut with a 2012 Tamil film Mugamoodi. She joined Bollywood with Ashutosh Gowariker's Mohenjo Daro. Housefull 4 was her second Bollywood film. Kabhi Eid Kabhi Diwali will mark her third film in the industry.

On the work front, Pooja Hegde will soon be seen in the lead role in Telugu film Most Eligible Bachelor. She will also feature in the film Jaan alongside Saaho actor Prabhas.