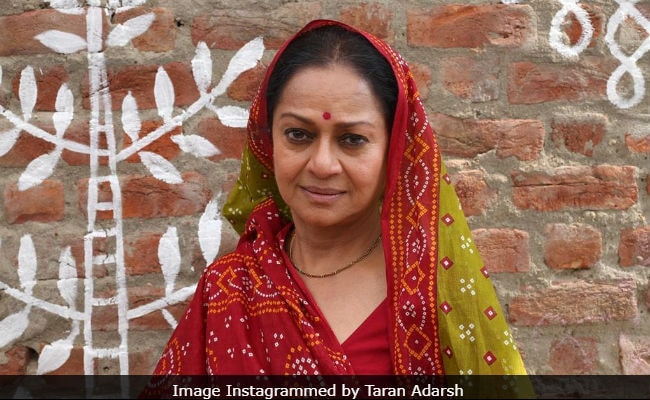 Zarina Wahab is best-known for her performances in films such as Chitchor, Sawan Ko Aane Do, My Name is Khan, Agneepath and Dil Dhadakne Do among others. She has also featured in several TV shows.

Barkha Bisht, who will be seen playing the role of PM Modi's estranged wife Jashodaben Narendrabhai Modi, has featured in several television shows like Kasautii Zindagii Kay, Kkavyanjali and Naamkaran among others. She was also a part of Sanjay Leela Bhansali's Goliyon Ki Raasleela Ram-Leela.

Speaking of PM Narendra Modi's star cast, film's producer Saandip Ssingh, earlier told PTI: "A solid star cast with talented actors is the base of an effective cinematic experience. With PM Narendra Modi, we have got actors who are not just experienced but are also the right mix for a prestigious project like a biopic on Mr Narendra Modi."

Vivek Oberoi, who plays the titular role in the biopic, announced his association with the project by sharing his look from the film on social media, which went insanely viral. "We humbly ask for your prayers and blessings on this incredible journey," Vivek captioned the post.