Parineeti Chopra Says Hello From Maldives. See What She Posted

Parineeti Chopra is living her best life in Maldives 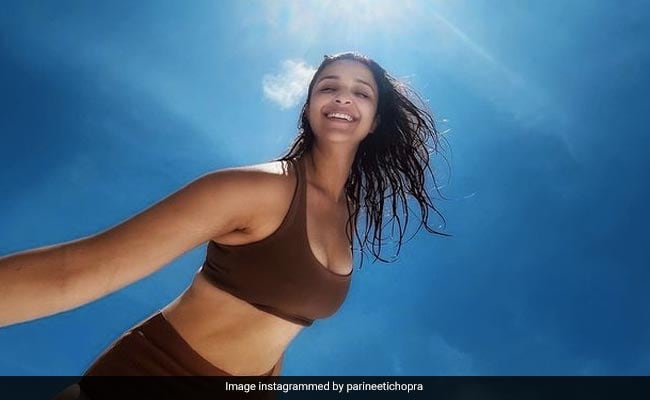 Hello there, Parineeti Chopra! The actress, who checked into Maldives a few days ago, has actively been sharing pictures from her vacation in the island nation. The actress summed up her TGIF mood with a stunning picture from the beach. In the photo, Parineeti can be seen dressed in brown swimwear and she can be seen flashing an ear-to-ear grin and she looks simply stunning in it. No caption needed. Parineeti Chopra simply added a sun emoji to her post. The comments section of her post was filled up with heart and fire emojis in no time.

This is what Parineeti Chopra posted:

In Maldives, Parineeti Chopra has been busy with the usual - soaking up the sun, snorkeling and scuba diving. The actress did not forget to document the moments for her Instafam. See the pictures here: