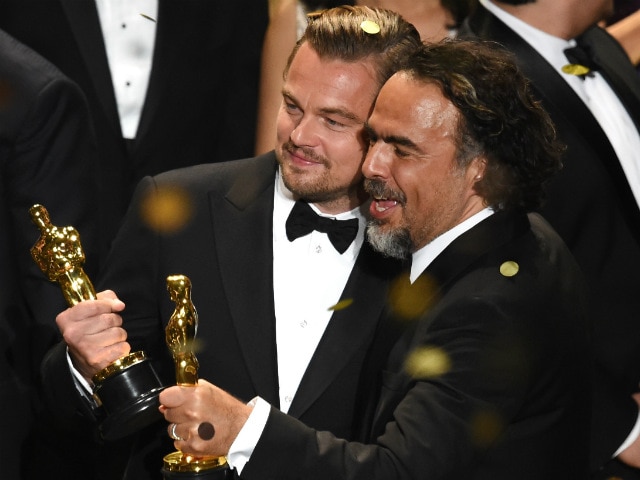 Los Angeles: Leonardo DiCaprio's long-pending Academy win is not just special for him but it has emerged as a record-breaker by being the most-tweeted moment of an Oscars broadcast ever.

Leonardo won the best actor trophy for his role of a fur-trapper in The Revenant and the much-anticipated moment saw 440,000 tweets per minute flooding the microblogging site, reported Entertainment Weekly.

The second most tweeted moment of the Oscars night was Spotlight winning the Best Picture award.

Mad Max: Fury Road's big win in the technical department, especially for sound mixing, was the third most tweeted moment from the Oscars.