October Box Office Collections Day 5: October has a score of Rs 25.56 and counting on the box office meter 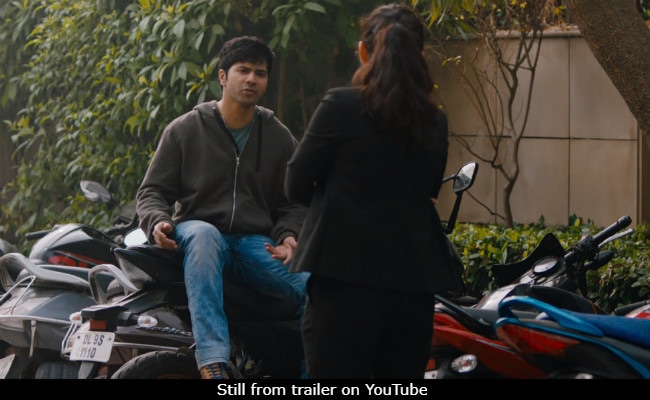 October made over Rs 7 crores on each of the days over the weekend and witnessed a sharp downward trend on Monday but all it needs to do to leave a mark at the box office is to be "rock steady" at the theatres, and that's exactly what it is currently. This is what Mr Adarsh has to say: "October is ROCK-STEADY... Metros/plexes are consistently contributing to the revenue... Fri 5.04 cr, Sat 7.47 cr, Sun 7.74 cr, Mon 2.70 cr, Tue 2.61 cr. Total: Rs 25.56 cr. India biz (sic)."

Promoted
Listen to the latest songs, only on JioSaavn.com
On Friday, October opened to great reviews and "mixed word of mouth" but Varun Dhawan's performance was appreciated by both the audience and critics' alike. In his review for NDTV, Saibal Chatterjee writes: "This is the performance of Dhawan's life because there is no obvious 'performance' in this author-backed act."