"Thank you for the andhadhun love," Ayushmann Khurrana wrote with direct reference to the murder-mystery that fetched him the Best Actor award 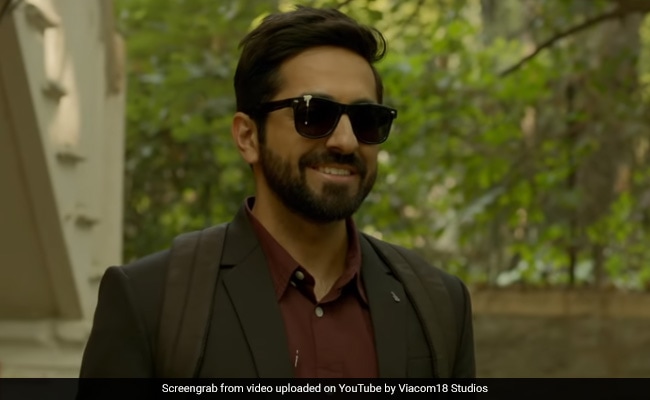 Moments after Ayushmann Khurrana received the Best Actor National Award for AndhaDhun on Monday, the 35-year-old actor shared a thank you note on Instagram with an interesting caption. "Thank you for the andhadhun love," he wrote with a direct reference to the murder-mystery that fetched him the Best Actor award. The word "andhadhun" translates into "indiscriminate". So, that's Ayushmann Khurrana thanking his fans and movie-goers and the National Awards jury for showing "indiscriminate love." Ayushmann also shared a video of when he collected the award from Vice-President Venkaiah Naidu in the presence of Prakash Javadekar, Minister for Information and Broadcasting, at New Delhi's Vigyan Bhawan on Monday. At the National Awards, Ayushmann's performance in AndhaDhun was described as a "powerful execution of a complex role."

Ayushmann Khurrana shares the Best Actor National Award with Vicky Kaushal, who also received the Best Actor prize for playing the role of an army officer in Uri: The Surgical Strike. 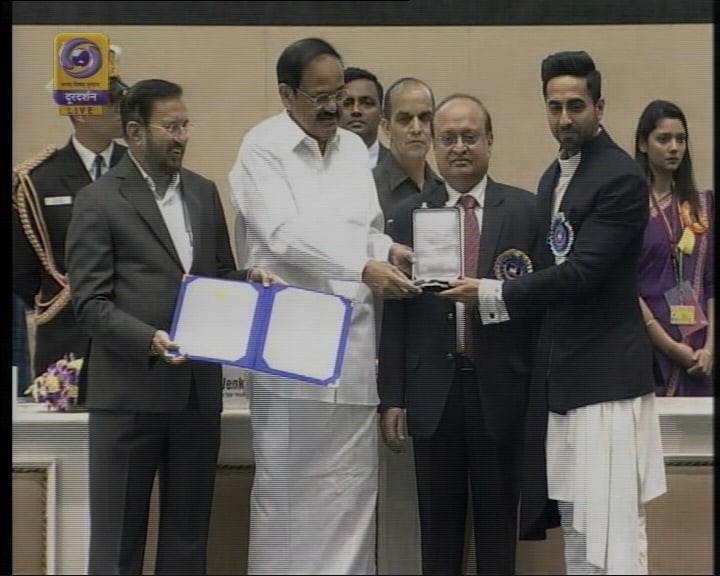 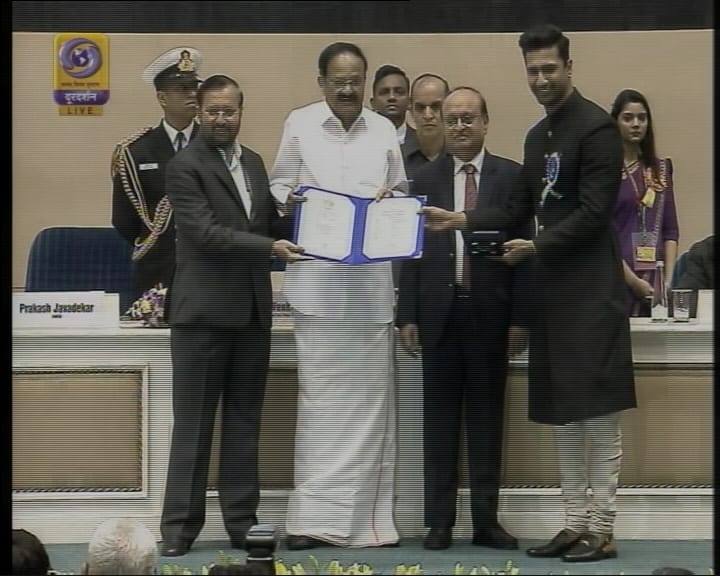 Thank you for the #Andhadhun love 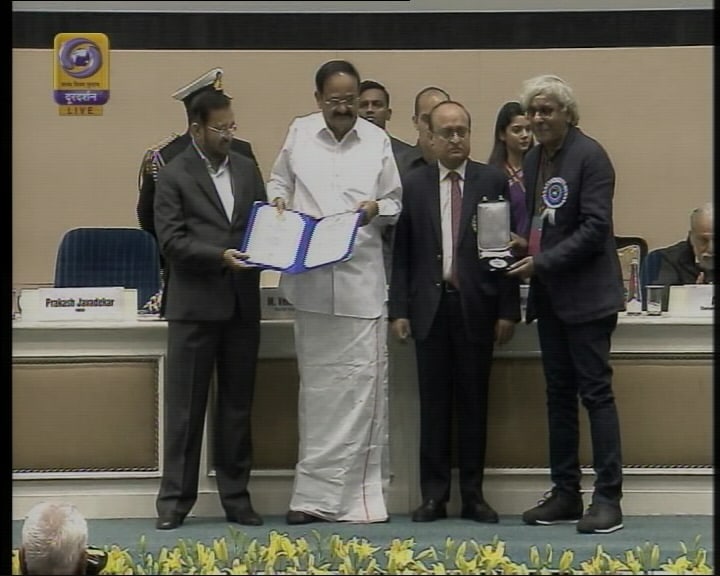 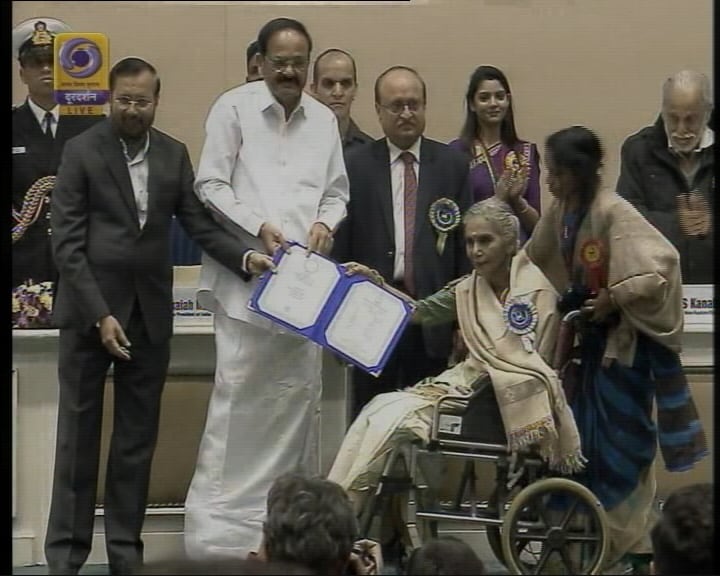