"One needs to understand the rules before sticking to them or breaking them," said Ajitpal Singh 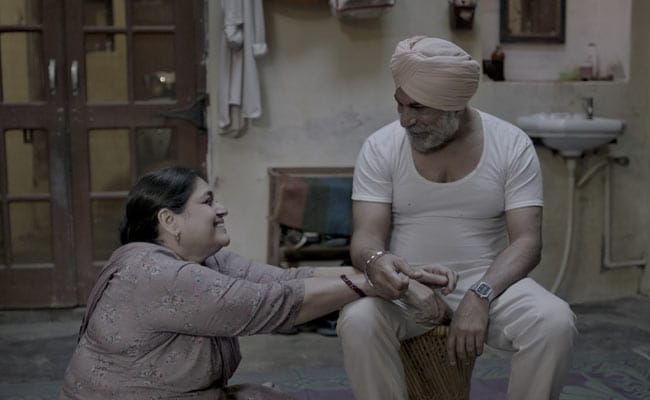 Ajitpal Singh, director of Tabbar, has done two significant things with the new web SonyLIV series. Apart from finding Pavan Malhotra a lead role that does full justice to the actor's range, he has helped Punjab shake off the stranglehold of Bollywood stereotypes. The year has been eventful for the filmmaker. His first narrative feature Fire in the Mountains, a powerful drama about a scalding clash between modernity and tradition in a rural Uttarakhand family, premiered in Sundance in early 2021, the only South Asian film selected for the festival's World Cinema Dramatic Competition. A health crisis threatened to scupper the shoot of his debut series soon thereafter, but here he is with the critically acclaimed show that has lent fresh lustre to the crime thriller genre. Ajitpal Singh's 2018 short film, Rammat Gammat, set in a Gujarat village, explored class dynamics through a story of two boys whose friendship hinges on their shared love for football, and interpreted a Munshi Premchand story in a new light.

The director throws light on what went into reclaiming Punjab from Bollywood stereotypes in Tabbar:

Your directorial career has been remarkable: a short film followed by a narrative feature followed by a web show, a debut in each storytelling form. That apart, these three works are set in three very different milieus. Coincidence or planned progression?

It's not really planned, but one cannot call it a coincidence either. I spent ten years travelling across the country doing research for various documentaries for French and German TV. I have been to every Indian state barring Nagaland and Odisha. I spent weeks, sometimes months, at each place. Those years prepared me to take up any subject anywhere in India. Rammat Gammat was set in Gujarat where I grew up, Fire in the Mountains in Uttarakhand, where I did a lot of groundwork before writing, and Tabbar in Punjab, where I come from. As for three formats one after the other, I am fortunate that I was able to do it this way. Each format has its own set of rules. One needs to understand the rules before sticking to them or breaking them. 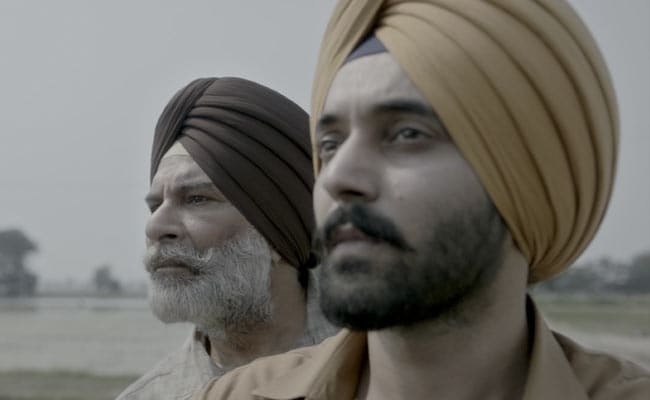 Is Tabbar influenced by your own memories of growing up in Punjab?

I didn't grow up in Punjab. I grew up in Gujarat. We left Punjab when I was nine. But went back to Punjab every summer. That experience came in handy. Punjabis are represented as loudmouths, simpletons or plain warriors. I wanted to shatter that. Punjab is so much more than just a land of tandoor, Bhangra and warriors. It's also a very spiritual land. It's the hub of Sufism in South Asia. Three religions (Islam, Hinduism and Sikhism) have lived in peace here. Due to the teachings of Sikhism, you will find ordinary Punjabi always fighting for what they think is right, and they love to fight, but their weapons are not always "dhai kilo ka haath" as popularised by Bollywood. They fight with art, poetry and revolutionary thoughts. Bhagat Singh and Paash are a few examples of that. Historically, Punjab has always questioned the status quo. In the 12th century, Baba Farid challenged Islamic orthodoxy. Bulle Shah confronted blind faith. Guru Nanak challenged the Brahminical ideas of purity and caste discrimination. Like any other part of India, Punjab is a complex place shaped by iconic figures and their extraordinary thoughts. I have tried to include some of these complexities in Tabbar.

Rammat Gammat and Fire in the Mountains are firmly rooted in the non-mainstream space. Tabbar relies more substantially on plot and drama. How did you blend the spirit of your kind of cinema with the methodologies of a web series?

Writers are like diggers. They dig a path for the director. The director, like water in a canal, knows where it is smooth, where it is rough, and where the course has to be changed. That's what I did in Tabbar. I know my strengths and limitations. I shaped the story to play to my strengths. I don't see things as mainstream or non-mainstream. One is either authentic or artificial. Commercial cinema needn't be dumb. One doesn't need characters to speak to explain the plot. If one can provide the information visually and keep the plot simple, the depth of the characters can be explored and a world can be created. That's what I did. A director gets to write the same story thrice, first at a script level with writers, then while shooting with actors and the DOP, and finally with the editor.

Pavan Malhotra, a consistent screen performer, has rarely got his due. How did you zero in on him for the role of Omkar Singh?

It's a shame we do not see enough of an actor of his calibre. It's a question for the industry to answer. If actors like Pavan and Ranvir (Shorey) were part of Hollywood or the French or German or Korean industry, they would have been sitting on a rich body of work by now. But the situation is changing and I hope Pavan gets to mesmerise us more in the next few years. Omkar as a character needed to showcase vulnerability but also a hidden strength. He can play both, there aren't many who can do it. 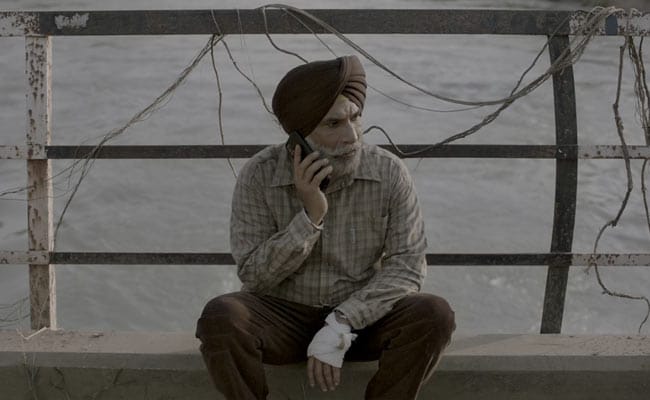 Baba Farid woven into a crime thriller: that is an audacious combination. Where did the inspiration come from?

It needed a certain amount of courage and belief from SonyLiv and the producers. When I shifted to Mumbai in 2013, I had already gone to Sundance Screenwriter's Lab and I had thought my career will pick up very quickly, but that didn't happen. Then I broke off with my girlfriend. I was devastated. This song Tureya Tureya ja sung by the Wadali Brothers came to my rescue. I would listen to it on loop and survive the day. I kept writing, I kept making short films. The song gave me an understanding of life, it taught me patience, it taught me justice but most importantly it taught me that anybody and everybody who comes to this world suffers. Suffering is the path on which one finds liberation. Tabbar is not just a crime thriller, it's also a show about suffering. When Saugata (Mukherjee) from SonyLIV suggested that we bring this element of philosophy and spirituality to the forefront, I thought of trying Baba Farid's couplets. Sneha (Khanwalkar) composed some soul-stirring music and made it flow.

Which form - short, feature length or web series - is, to your mind, the most rewarding creatively and tough logistically?

It might sound counterintuitive but short films are the toughest to shoot. In a longer format or a feature film, you have at least a month of shooting days, and a few months of preproduction. You also have resources that can ensure a certain benchmark that will be met. Short films are the toughest because you never have enough money, you only get four to five days to shoot it, and by the time you and your crew find the rhythm, the shooting is done. This means you need to be really well prepared and very clear about what you are trying to achieve. In a short film, there is no margin for error. 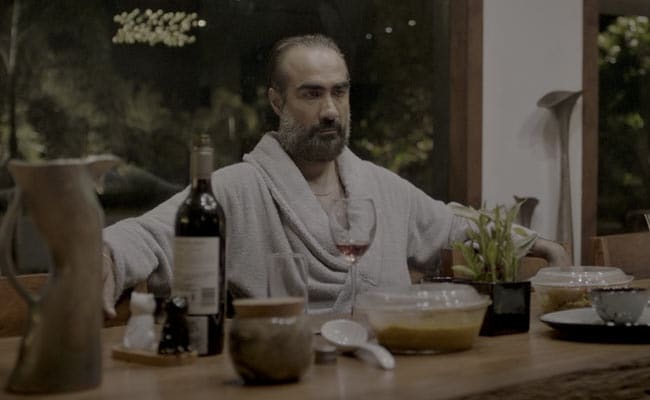 What are you working on next?

It's been three years of non-stop work. I made Rammat Gammat and moved to Fire in the Mountains. FITM was not even fully finished when I started working on Tabbar and also learned that I had thyroid cancer. I got operated upon in February this year and we were shooting Tabbar from March. It's out of my system now. I think one can deal with cancer easily if you keep doing what you love. For the next two or three months, I will chill, take care of my health and read. I would next like to try my hand at another genre, may be a musical film. Isn't it ironic that we keep saying songs and dance are an integral part of our culture but our films are so poor at using them to tell a story? I would like to take up something like that

Aarya 2 First Look: Sushmita Sen Is Back And She Is "Deadlier Than Ever"