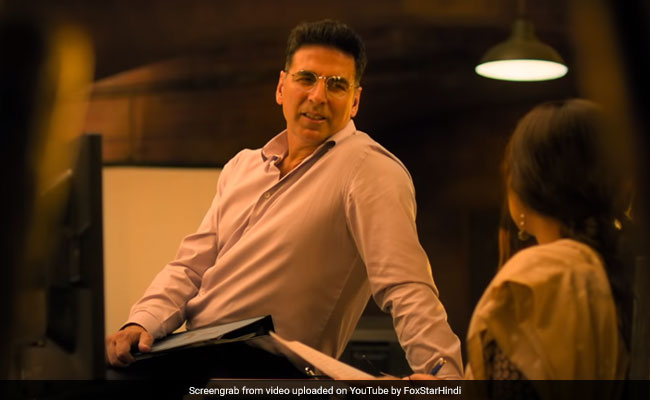 Meanwhile, John Abraham's Batla House raked in as much as Rs 86 crore so far. Ahead of the box office clash, John had reacted to a shared release date like this: "Honestly, if there was a controversy, I would have loved to create it, but Akshay and I are very dear friends, we really get along. In fact, just the other day we texted each other. There is absolutely nothing there. We are just releasing two films on the same day," reported news agency ANI.