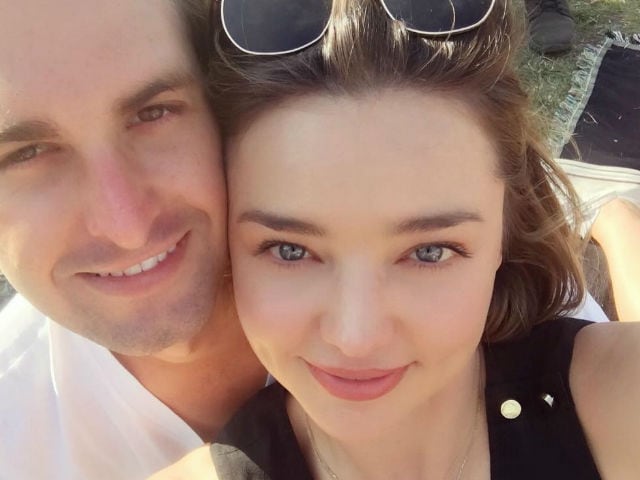 This image was posted on Instagram by Miranda Kerr

Miranda Kerr, who has a five-year-old son, Flynn, with former husband Orlando Bloom, got engaged to Evan in June after dating him for over a year. She says their wedding plans are already underway, reports Female First.

When asked if the couple has set a wedding date, Miranda told Paris Match magazine: "It'll be next year. I can't wait."

Though Miranda Kerr, 33, was overwhelmed with happiness when Evan Spiegel asked her to marry, she wasn't expecting him to propose.

Promoted
Listen to the latest songs, only on JioSaavn.com
"(Was I expecting it?) Absolutely not. He said to me, 'Miranda, I'm telling you now, this is the first and last time I'm going to kneel down in front of you.' I was terribly nervous and emotional, trembling with happiness," she said.