Mila Kunis wants to have a family in five years 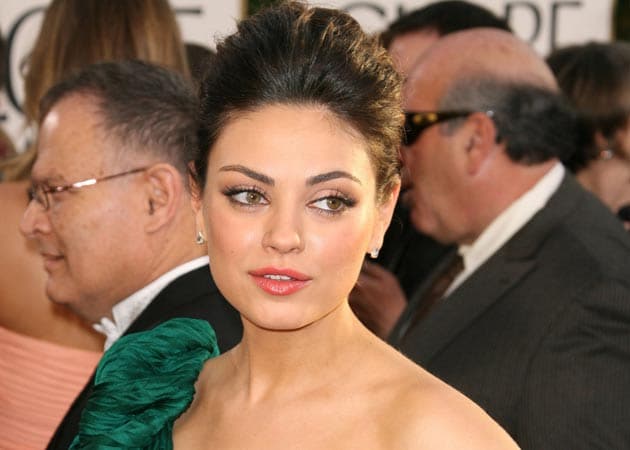 New Delhi: Mila Kunis is currently enjoying the most successful period of her career but she has set herself a goal to have stepped away from work and have settled down and had kids by the time she is 33.

Mila - who is currently single but was previously in a long-term relationship with Macaulay Culkin - said: "In five years I do hope to have a family, and, you know, who knows? I think in this industry people have such a short shelf life, truly, that I don't know what I'm going to be in five years in regards to acting."

Although the screen beauty has a plan in her mind regarding her personal life she is unsure what she will do next in her career.

Mila - who has voiced the character of Meg Griffin in animated comedy 'Family Guy' for 13 years - has aspirations to step behind the camera on movies but she does not yet know which role would be best for her.

Promoted
Listen to the latest songs, only on JioSaavn.com
While being quizzed by her 'Ted' co-star James Franco for Interview Magazine, she revealed: "I'd love to produce. I can't form a sentence or write an email, so I know I'm definitely not going to go and become a writer, but I would love to explore other facets of this industry, for sure. I'm dabbling in that a little bit right now and trying to see what I like. But I don't know ... I've always been a big proponent of not working for the sake of working, because I don't want to work for the rest of my life - I want to live. So I'd rather work to live than live to work."