She Said Yes: A Surprise Proposal At The Met Gala. See Pics 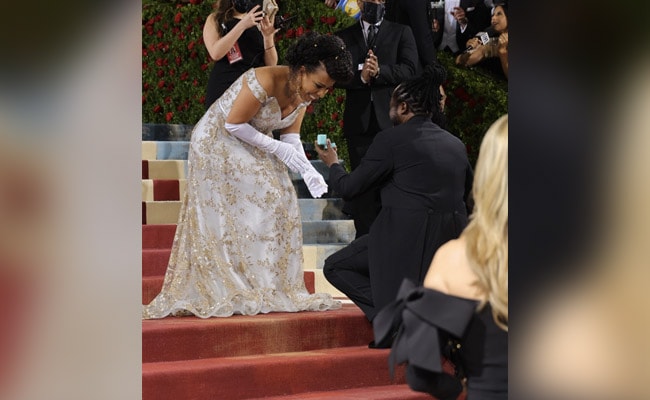 The Met Gala 2022 will always be extra special for Commissioner of New York City Cultural Affairs Laurie Cumbo. Why, you ask? Well, her boyfriend (now fiance) proposed to her on the red carpet and she said yes. Now isn't that a grand proposal? Laurie Cumbo opted for a pastel gown with a hint of gold in it, while her fiance wore a tux for the big fashion gala. After the grand proposal, the couple kissed on the red carpet and happily posed for the cameras at the event at the Metropolitan Museum of Art in New York. This year's theme for the Met Gala is "In America: An Anthology of Fashion."

See the photos of the proposal here: 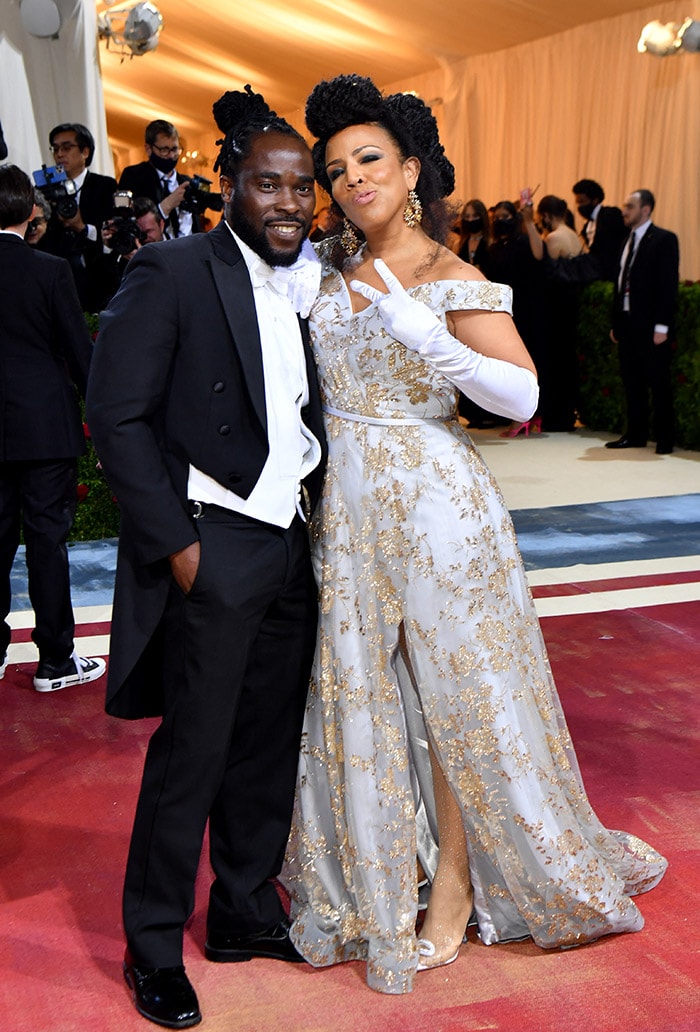 Laurie Cumbo with her fiance at the Met Gala. (Image courtesy: AFP) Laurie Cumbo with her fiance at the Met Gala. (Image courtesy: AFP)

Ahead of the grand proposal, Laurie Cumbo shared a selfie from her car with her fiance and she captioned it: "On our way to mashup the Met Gala BK and SI style." Here's her post: