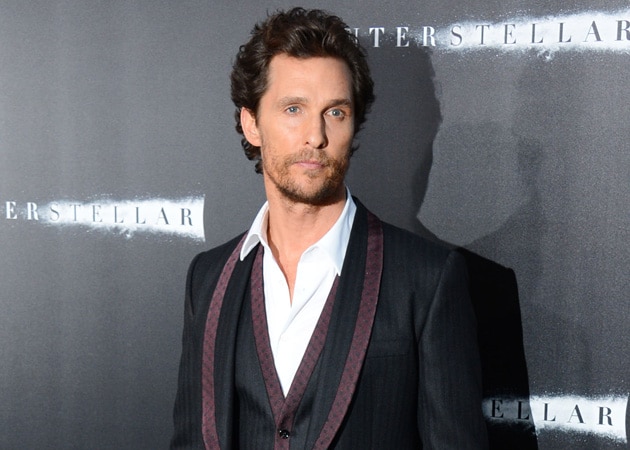 Los Angeles: Actor Matthew McConaughey, who lost his father when he was 22-year-old, says the pain and grief that followed refined him as a man.

Writing about one of the 10 moments that helped shape the man he is today, the Oscar-winning actor said, "A boy loses his father, he quickly becomes a man."

Promoted
Listen to the latest songs, only on JioSaavn.com
"I was 22. I remember clearly the sobriety I felt in the pain of my father passing. The sorrow refined me, and I never looked at the world the same again," said the actor who raises three children with wife Camila Alves.

Mattew's latest film is Interstellar, in which he plays a former pilot and engineer who is now a farmer due to widespread hunger caused by blight.