Matt LeBlanc's New Job: Joey From F.R.I.E.N.D.S is no Longer in Second Gear 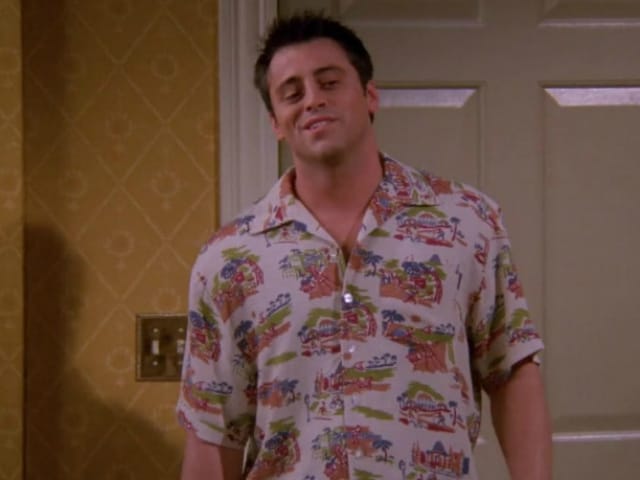 London: Former F.R.I.E.N.D.S star Matt LeBlanc has been revealed as one of the new presenters of BBC's auto-show Top Gear, reports variety.com.

Mr LeBlanc's appointment marks the first time that the show has ever had a non-British host in its 39-year history.

He joins lead presenter Chris Evans on the revamped show, which is expected to return to TV screens in May, while in India it will be aired soon after that on AXN.

"As a car nut and a massive fan of Top Gear, I'm honoured and excited to be a part of this iconic show's new chapter," he said.

When asked about his new Top Gear presenter Evans said: "Matt's a lifelong fellow petrolhead and I'm thrilled he's joining Top Gear. Acting out our craziest car notions on screen is a dream job and I know we'll both be debating some epic road trip ideas. We can't wait to share what we've been up to on screen later this year."

Mr LeBlanc has recently been starring in BBC-Showtime comedy Episodes for which he won a Golden Globe.

He is already a familiar face to Top Gear viewers, having been a two-time guest on the show and the fastest celebrity to date around the Top Gear track in its reasonably priced car. (Also Read: Hey Twitter, How You Doin'? 5 Best Tweets About Matt LeBlanc on Top Gear)

LeBlanc also presented the recent standalone spinoff Top Gear: The Races, where he led fans through some of the most memorable racing moments from the previous 22 series.