Among other celebrities, Aamir Khan, the Ambanis and a Bachchan were spotted checking in at the MAMI film fest 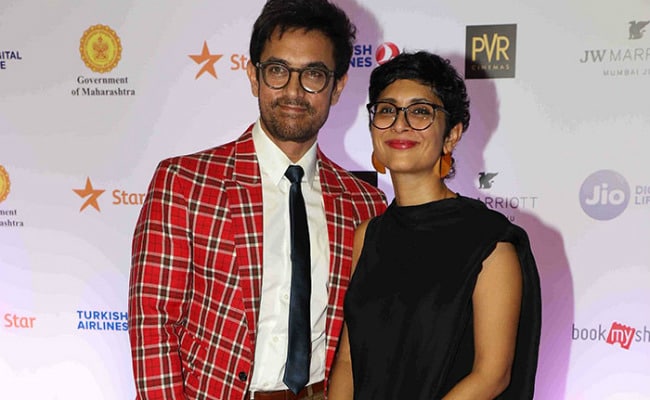 The 20th edition of the JIO MAMI Mumbai Film Festival kick-started with a star-studded red carpet on Thursday night. Among other celebrities, Aamir Khan, the Ambanis and a Bachchan were spotted checking in at the film fest. Aamir Khan and his filmmaker wife Kiran Rao made a couple's entry as they walked in hand-in-hand and later, sent the shutterbugs in a tizzy as they posed on the red carpet together. Jaya Bachchan, who presented veteran filmmaker Shyam Benegal with Excellence In Cinema Award at the film festival, was roped in for photo by Kiran Rao. Representing the Ambanis at the film festival were Esha and Anant Ambani. The MAMI guest-line up also included names such as Jacqueline Fernandez, Aamir's Thugs Of Hindostan co-star Fatima Sana Shaikh, Dia Mirza, Radhika Apte, Diana Penty, Karan Johar and others. 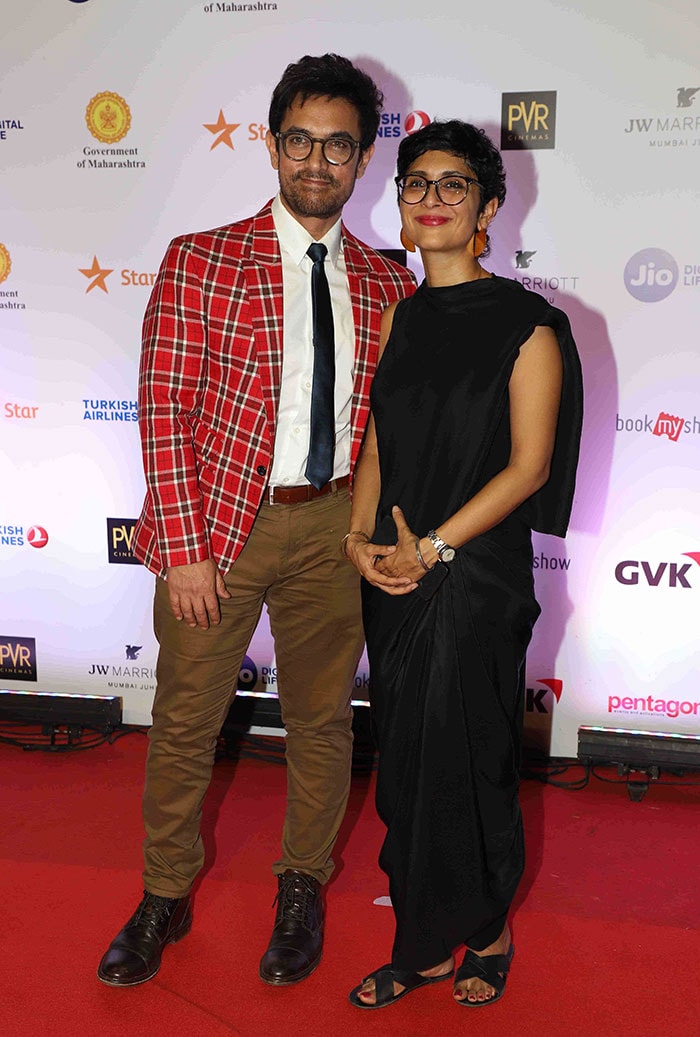 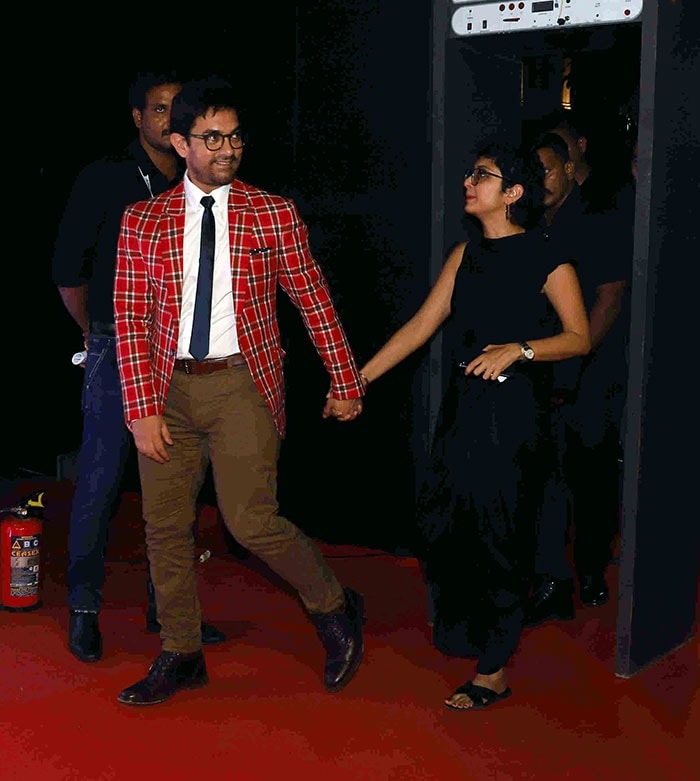 Aamir and Kiran made an entry hand-in-hand

Jacqueline Fernandez issued a red alert as she walked in looking every bit stunning in a scarlet pant-suit while Fatima Sana Shaikh turned heads in a thigh-high slit dress with metallic hues. 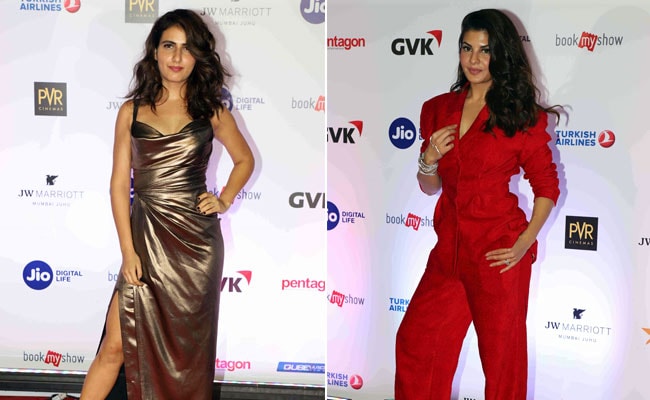 Amyra Dastur, Kalki Koechlin and Radhika Apte opted for shades of white and silver. Kalki experimented with her outfit while Amyra let her shimmery ensemble do the talking. Radhika blended the traditional and the contemporary with her look. 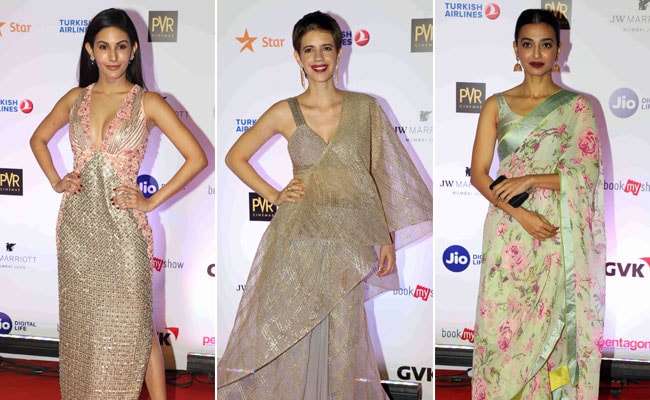 Tabu and Kunal Kapoor made for an adorable photograph as Yami Gautam stepped up for the photo op. Saiyami Kher also stepped up the game in a floor-length sequined bodice. 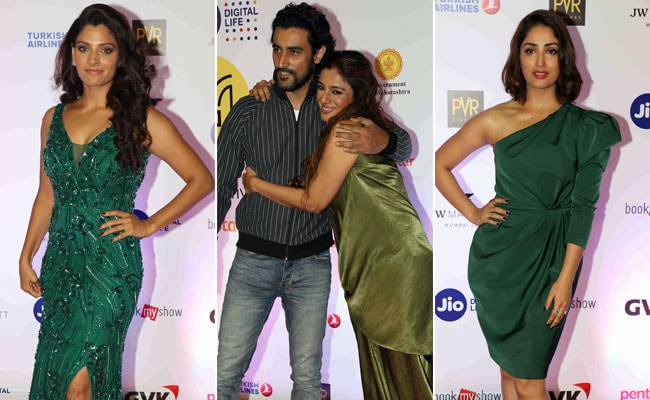 Celebs in shades of green

As always, black appeared to be a popular choice amongst the guests - joining Kiran Rao on the black brigade were Diana Penty, Esha Ambani and Dia Mirza. 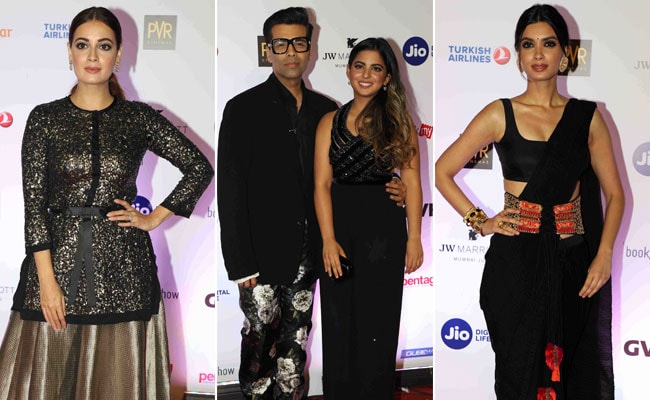 Black was the general favourite!

Meanwhile, here are some favourite moments from last night: 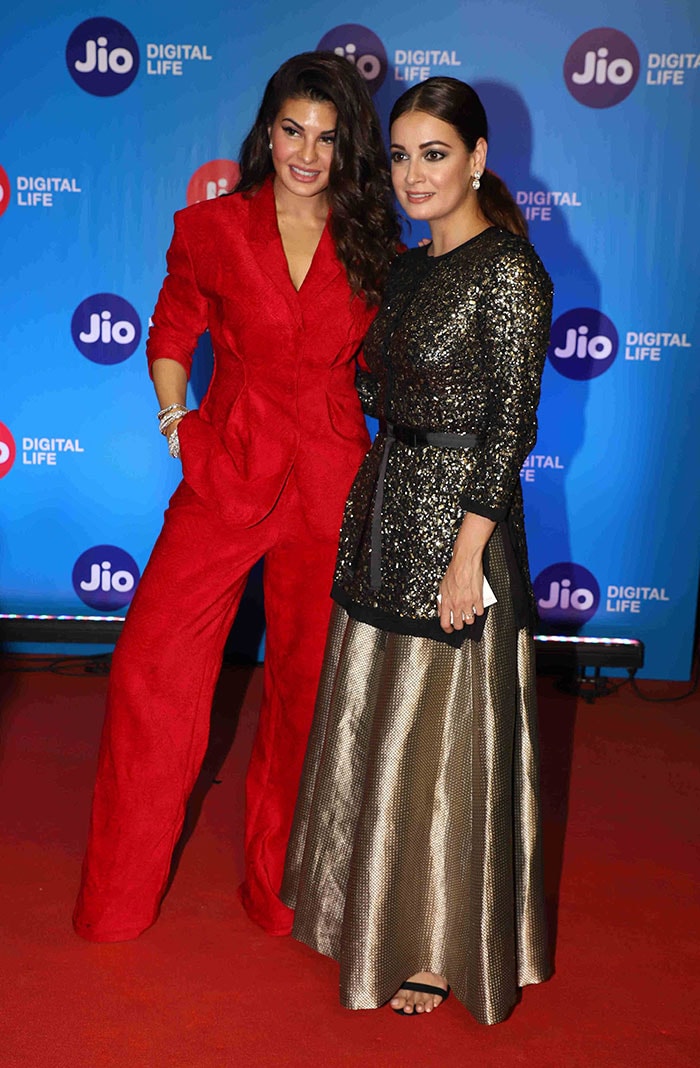 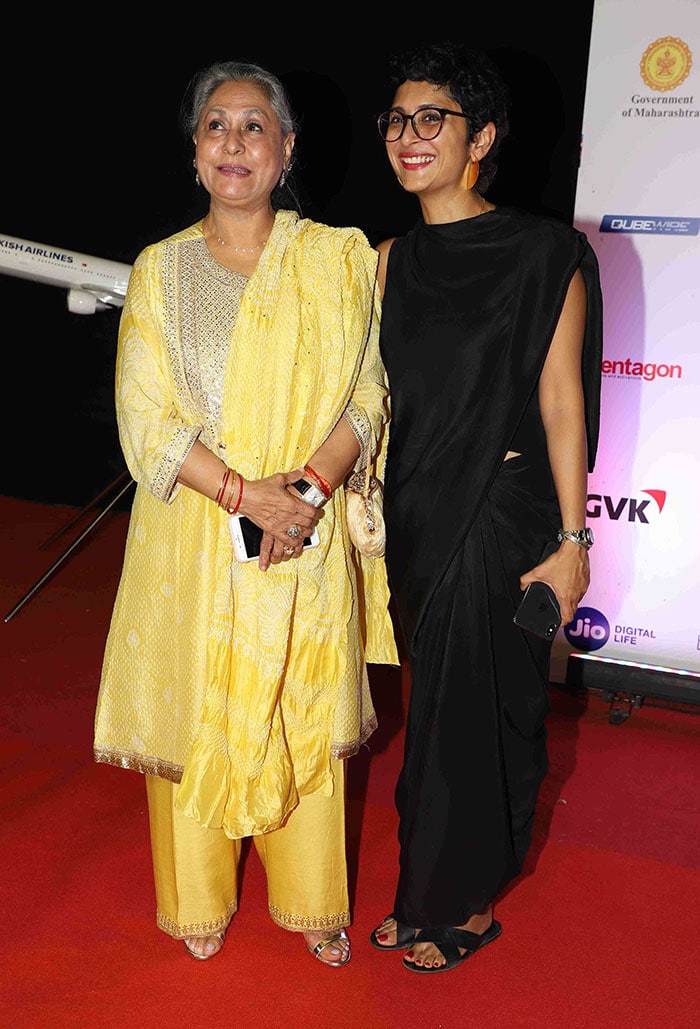 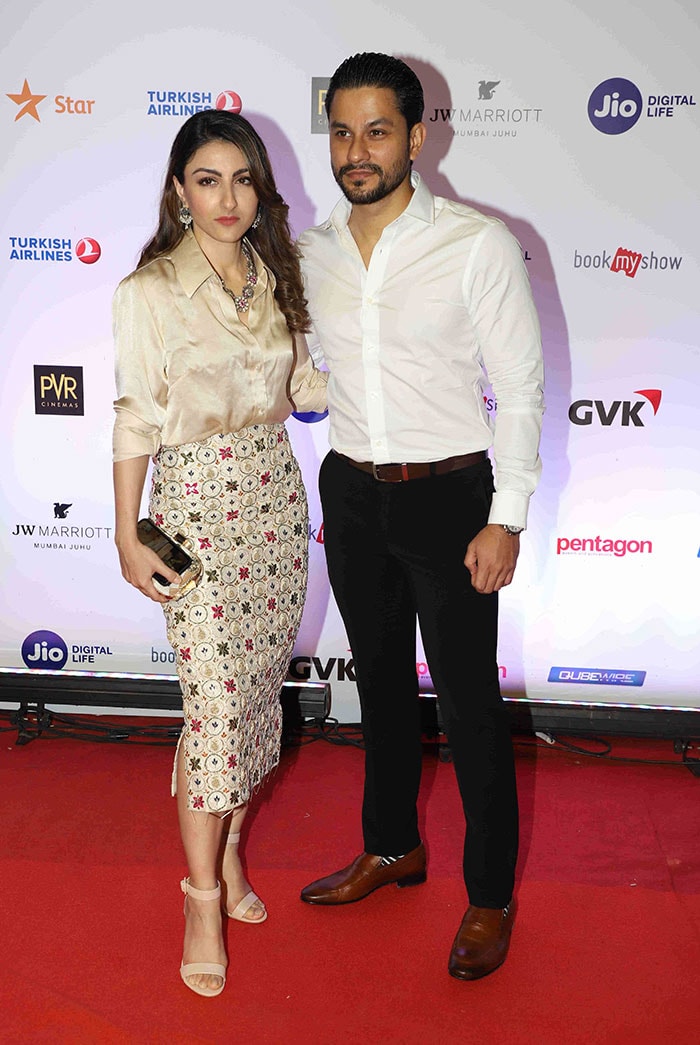 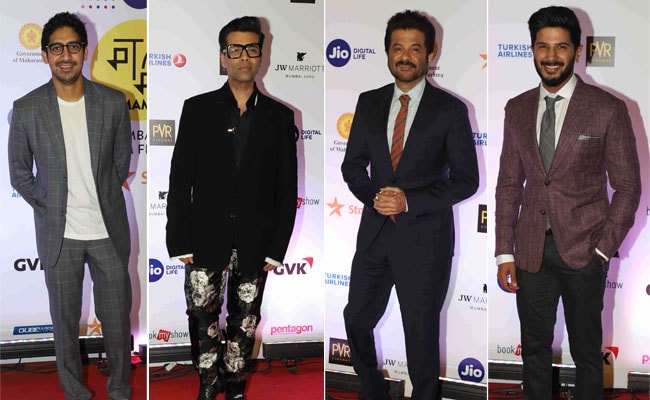 The MAMI Film Festival began with an inevitable reference to the ongoing #MeToo wave that has hit the Indian film industry. In her opening speech, festival director Anupama Chopra said this year, the festival is about "conflicting emotions" after the film body dropped several film from the line-up in solidarity with #MeToo survivors: ""It (#MeToo movement) has forced all of us to look within and ask 'what could I have done differently? What changes now?' We come to this edition with conflicted emotions. In solidarity with the movement, we decided to exclude certain films from the festival," PTI quoted Ms Chopra as saying.

The 20th edition of the film festival opened yesterday and will be held till November 1.