Malaika Arora was tied to the train through her ghaghra to help her find her balance but she was injured during the shoot. 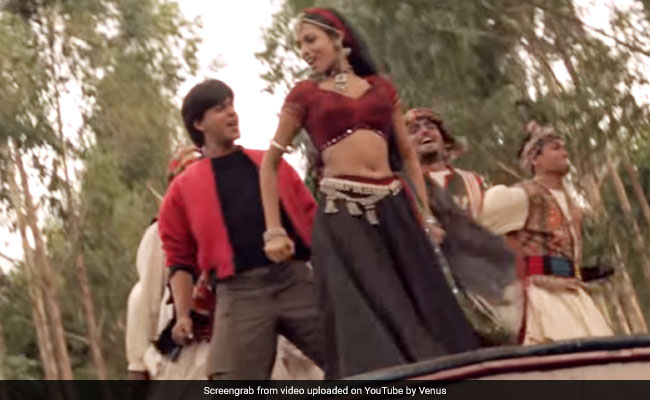 Malaika Arora shot to fame with her superhit dance number Chaiyya Chaiyya with Shah Rukh Khan in Mani Ratnam's 1998 film Dil Se. After all these years, Malaika revealed a shocking incident about the filming of the song. She was bleeding around the waist while dancing, she recounted.

"I fell several times while shooting for Chaiyya Chaiyya. I would sway right and left owing to the strong wind, and to avoid that, the team tied me with the train with a rope through my ghaghra. This was meant to help me balance and (stay in) sync with the train's motion. Unfortunately, when I removed the rope, I discovered I had cuts along my waistline. I was bleeding, and everyone was worried," she said, recalling the shooting for the iconic number on a reality dance show.

Composed by AR Rahman and written by Gulzar, Chaiyya Chaiyyamade Malaika a dancing star in Bollywood. She would go on perform numerous other blockbuster dances - from Maahi Ve in Kaante to Munni Badnaam Hui in Dabangg and the recent Hello Hello in Pataakha.