Mahesh Babu: Never Expected Baahubali to do so Well 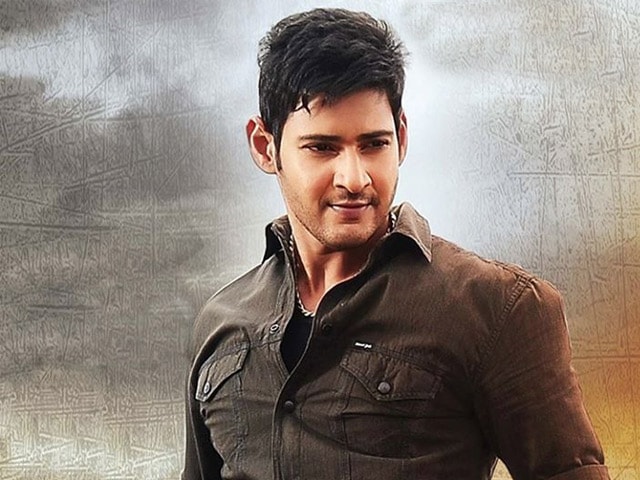 Mahesh tweeted that he had never expected the film to do so well:

Just got back from Switzerland and caught the phenomenon Bahubali..goosebumps..

Never did I imagine that a Telugu film would smash all BO records in our country and across the globe ..real proud :)

Apart from congratulating the whole team on the film's success, the Aagadu actor also tweeted that he is proud about the fact that SS Rajamouli belongs to the Telugu film industry:

Proud that SS Rajamouli is from our Telugu film industry:)

Baahubali, which is India's most expensive film, features Prabhas, Rana Daggubati, Anushka Shetty and Tamannah Bhatia in the lead roles.

Made on a budget of Rs 250 crore, the film is inching closer to the 300 crore mark at the box office.