Madonna Surprises Fans at Special Screening of Her Documentary 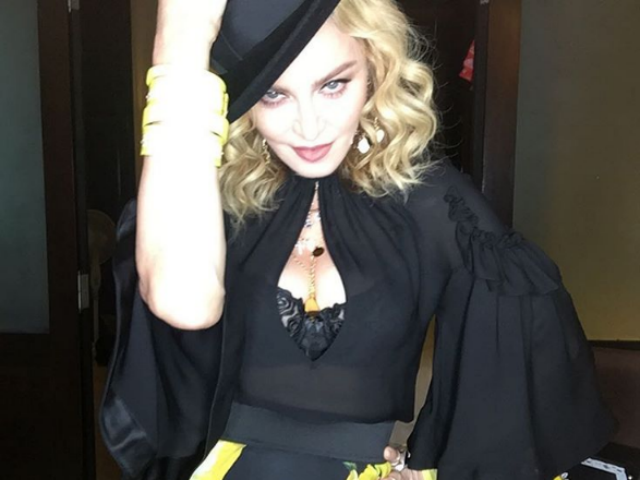 The singer made an appearance at a screening of the documentary at the Museum of Modern Art in New York on Wednesday.

"She came out to support Alek Keshishian, her long-time friend and director of the celebrated documentary," people.com quoted a source as saying.

Dressed in a red off-the-shoulder dress, Madonna interacted with her fans during her surprise visit.

Surreal Moment! At the MOMA!! So nice to watch a film in a museum. So many freedoms we take for granted that we did not have then. Thank you Alek Keshishian. We changed history with this film.!

Promoted
Listen to the latest songs, only on JioSaavn.com
Madonna: Truth or Dare was originally released in May 1991 and followed Madonna's successful 57-show Blond Ambition World Tour across the globe.