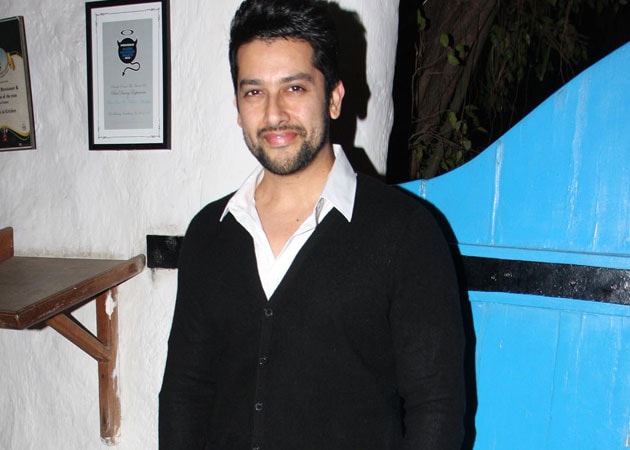 Mumbai: Bollywood actor Aftab Shivdasani said that the shooting of Kya Kool Hain Hum 3 has been wrapped up.

This is what Aftab tweeted:

So #KyaKoolHainHum3 shoot comes to an end...The Koooool fun times shall be greatly missed! #umesh#madamterijawaanipic.twitter.com/FyVTSMgFcb

Kya Kool Hain Hum 3 has been directed by Umesh Ghagde and produced by Balaji Motion Pictures.