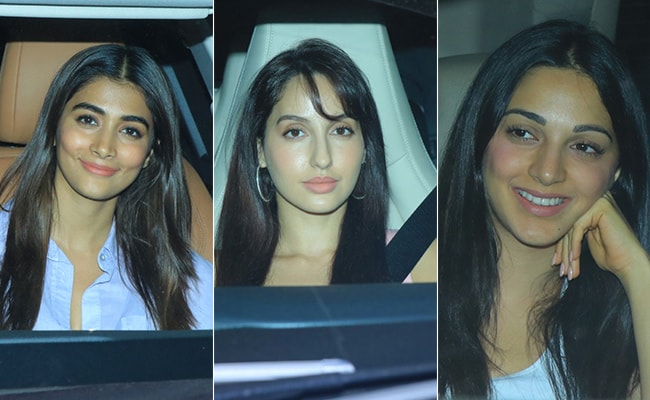 Kiara Advani, Pooja Hegde and Nora Fatehi were photographed at the screening. 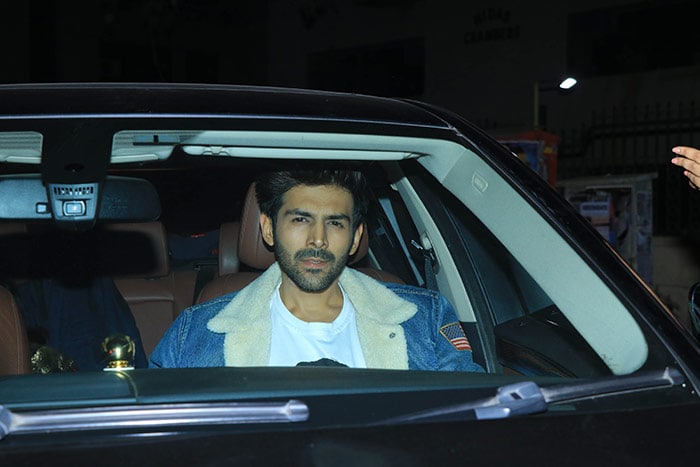 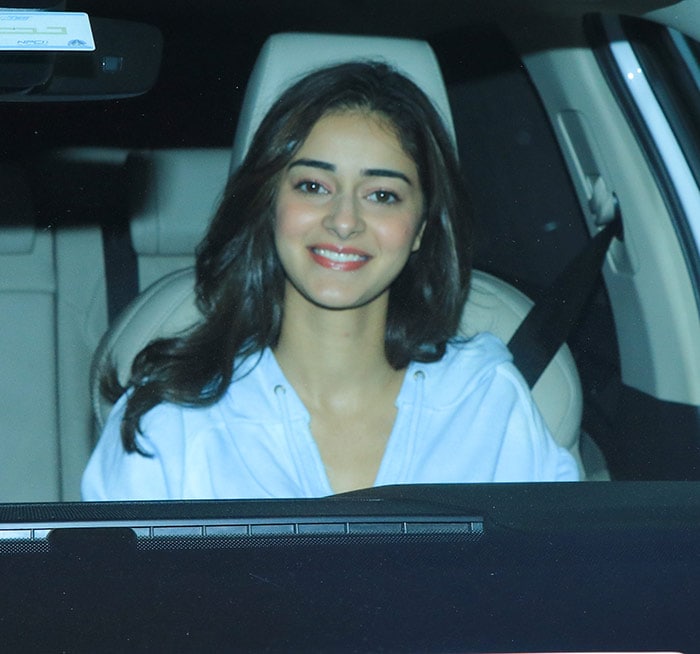 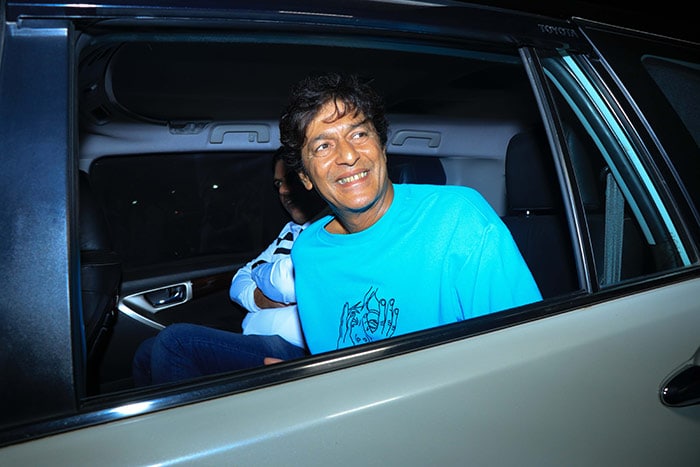 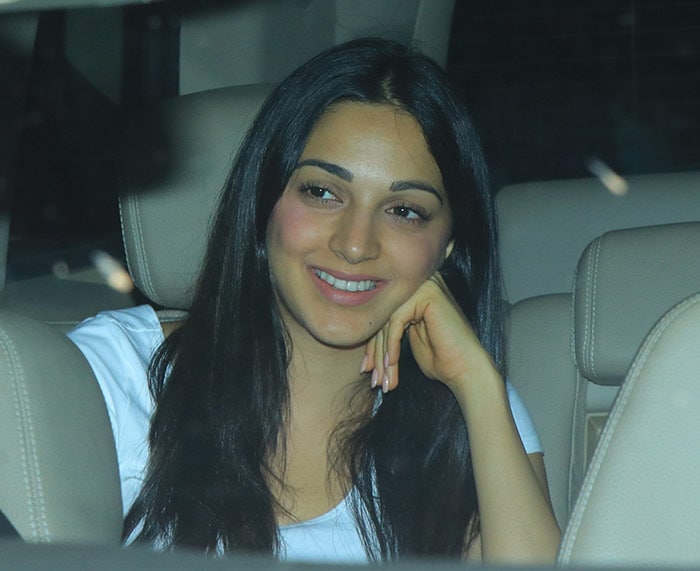 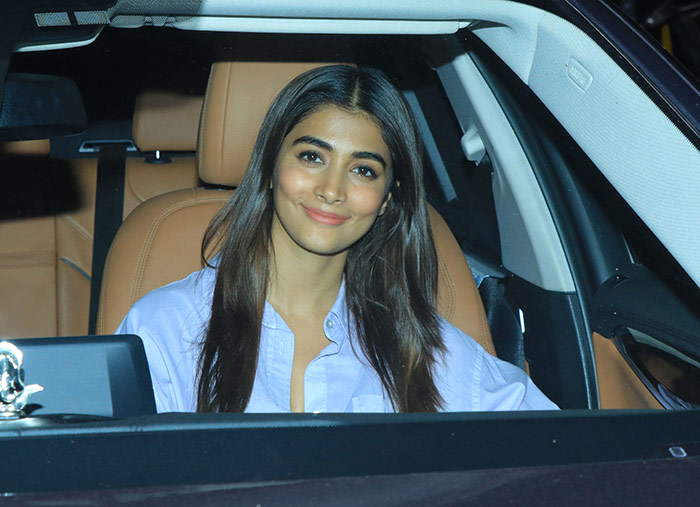 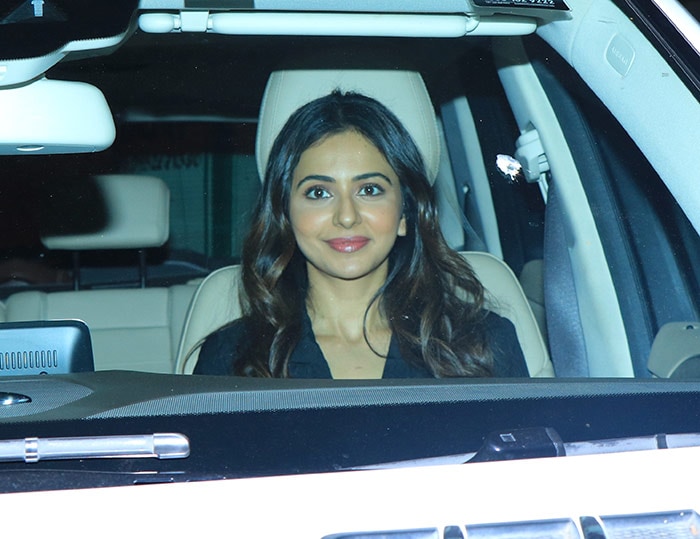 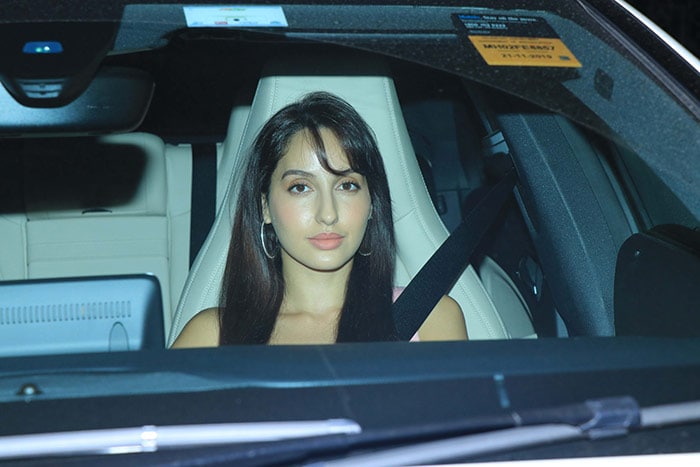 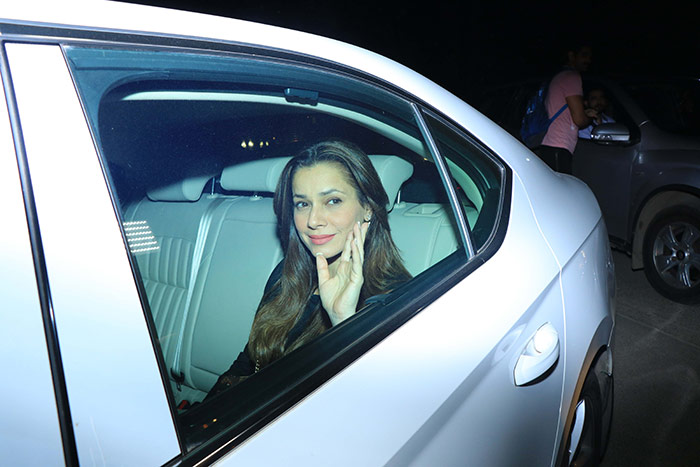 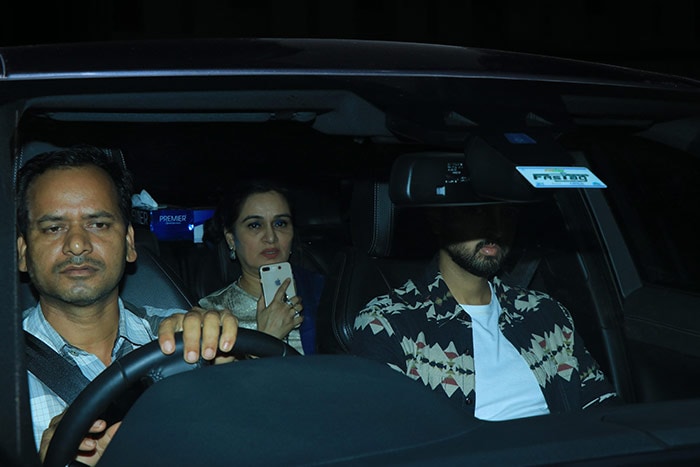 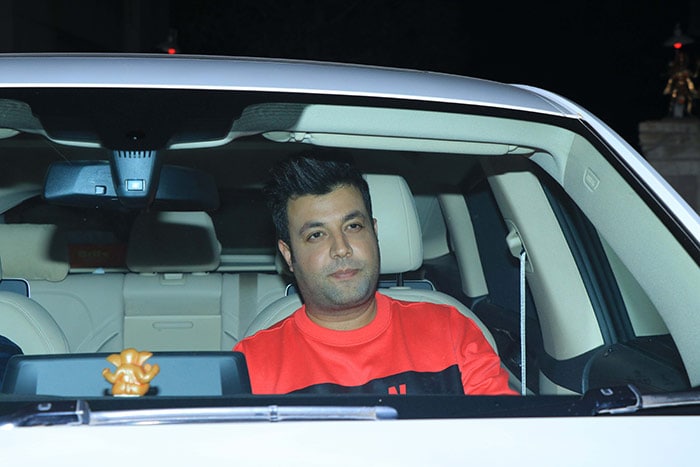 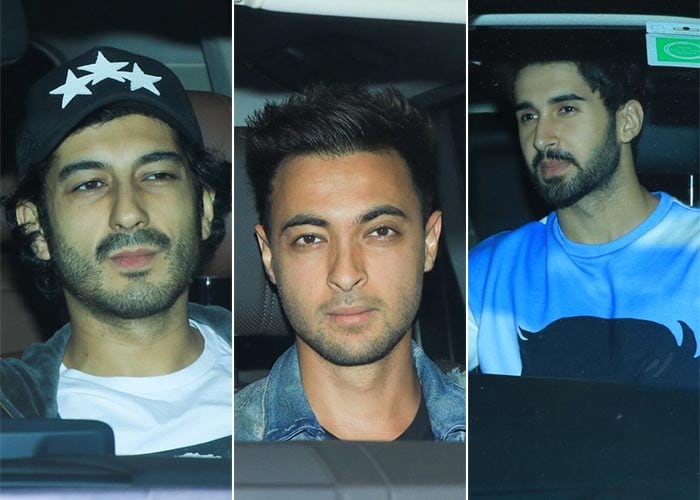 Pati Patni Aur Woh is the Hindi remake of the 1978 movie of same name. The remake has been directed by Mudassar Aziz.

Meanwhile, ahead of their film's release, Arjun Kapoor, Kriti Sanon also hosted a special screening of Panipat. Janhvi Kapoor wouldn't have missed it for the world. The film's director Ashutosh Gowariker brought along his plus one - wife Sunita Gowariker - to the screening. Kriti Sanon looked gorgeous in a printed saree while Arjun decided to go with traditional kurta-pyjama. Javed Akhtar, Nawab Shah, his wife Pooja Batra and Mohnish Bahl were also spotted at the screening. 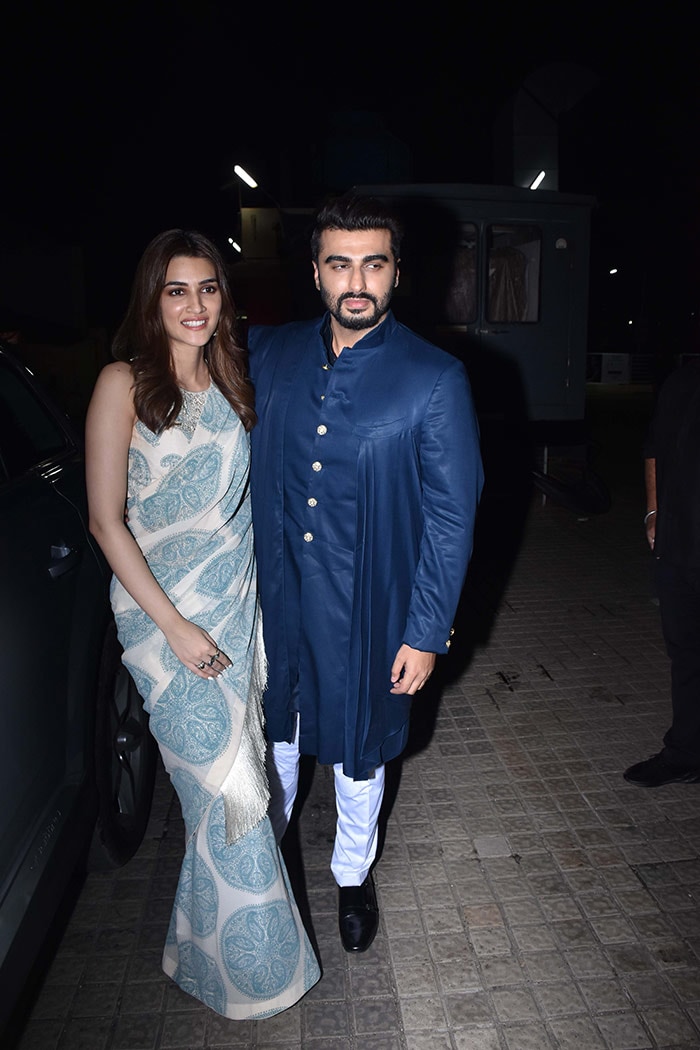 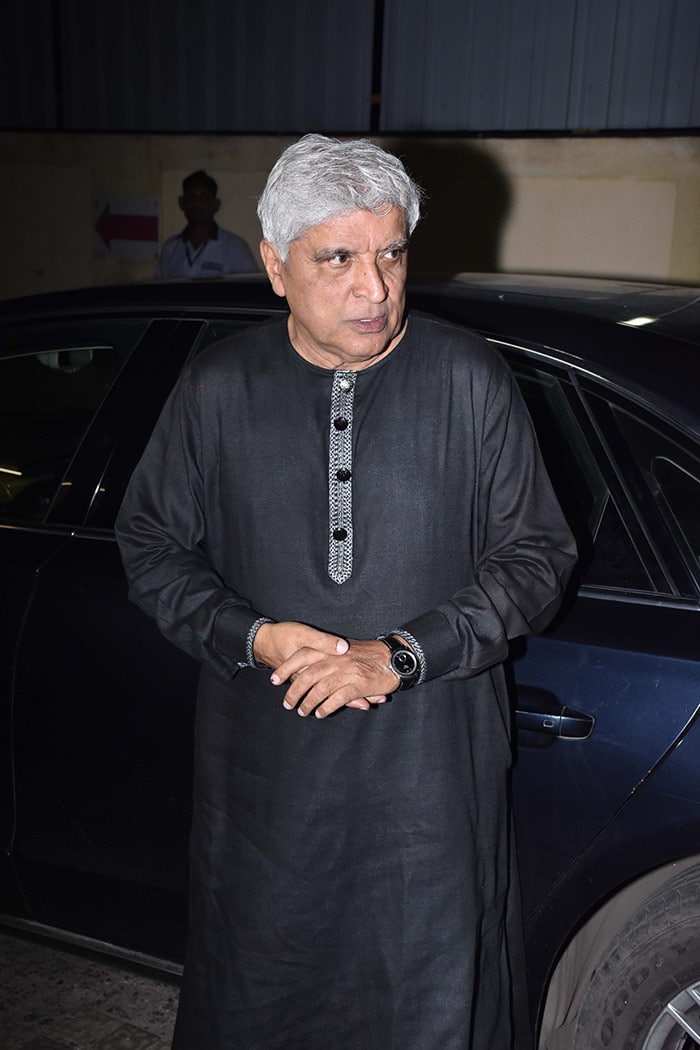 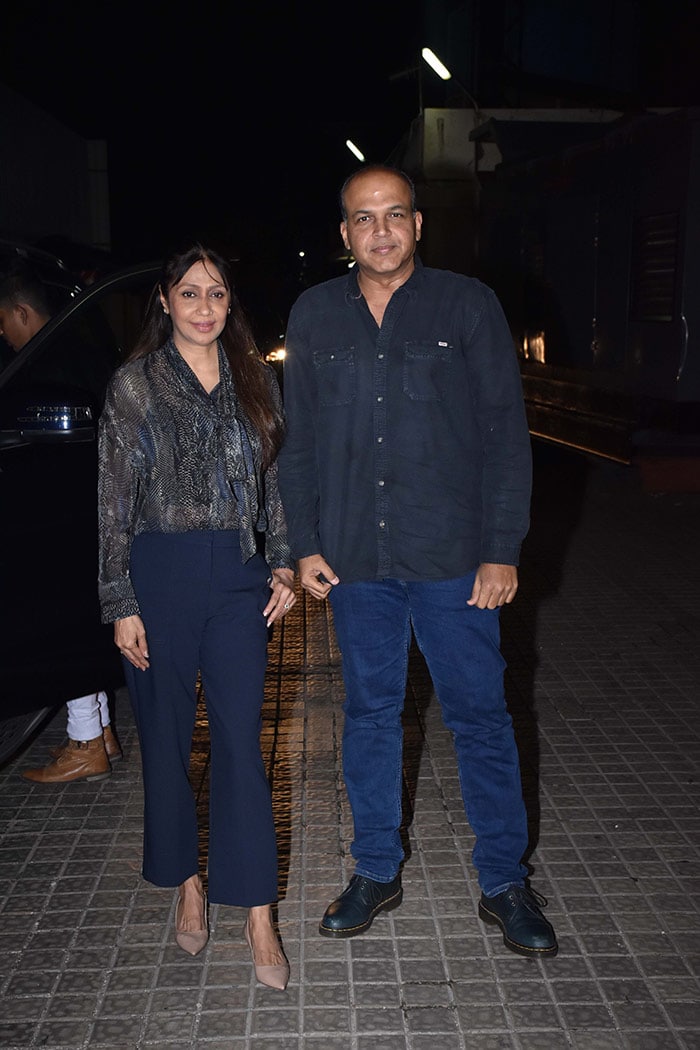 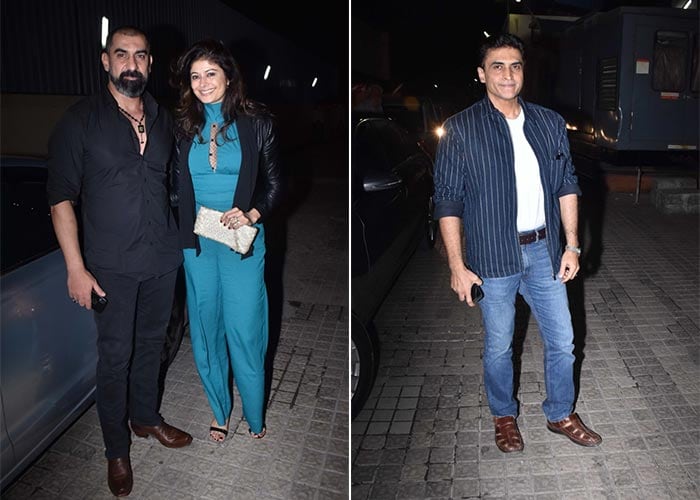 Arjun Kapoor and Kriti Sanon's Panipat is set against the backdrop of the Third Battle of Panipat, which took place on January 14, 1761 in Panipat (present day Haryana).