Good News, starring Kareena Kapoor and Akshay Kumar, is releasing a week after Salman Khan's Dabangg 3 in December this year 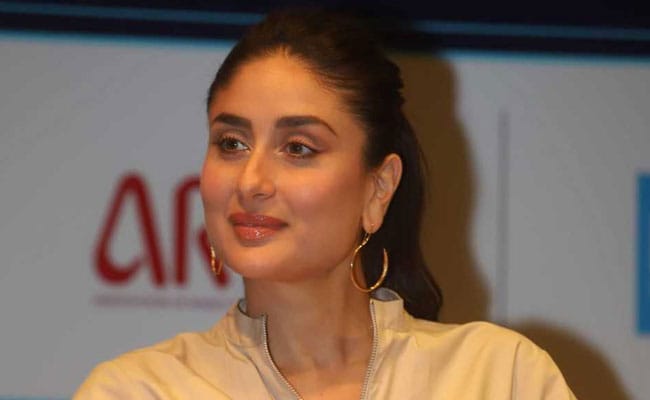 Actress Kareena Kapoor, who next will be seen in Good News, has said that audience can expect a fun ride from her upcoming romantic-comedy film as it features actors such as Akshay Kumar, Diljit Dosanjh and Kiara Advani apart from her. Kareena Kapoor Khan was interacting with the media at the third edition of Radio4Child Award 2019, as a celebrity advocate of UNICEF (The United Nations Children's Fund) on Friday in Mumbai.

Talking about her upcoming project, Kareena said, "Good News is releasing in December. I think it's very good film and cast of the film is also very exciting because apart from me, there is Diljit Dosanjh, Akshay Kumar, Kiara Advani in the film. I feel there are four amazing actors so, audience can expect a fun ride for sure."

Good News is directed by Raj Mehta and produced by Dharma Production.

(Except for the headline, this story has not been edited by NDTV staff and is published from a syndicated feed.)
Comments
kareena kapoorsalman khangood news