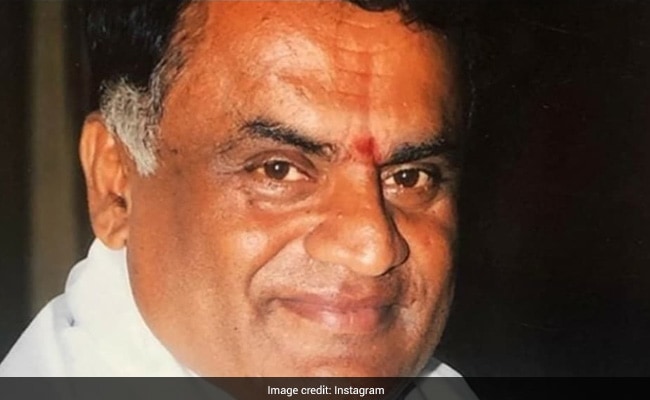 Veteran Kannada film actor Hulvana Gangadharaiah died due to COVID-19 in a private hospital, hospital sources said on Saturday, reported news agency PTI. The 70-year-old actor was admitted to the hospital with severe respiratory problems and died last night. A stage artiste par excellence, Hulivana Gangadharaiah participated in over 1,500 shows and acted in about 120 movies.

He was remembered for his remarkable performance in movies like Neer Dose, Kurigalu Sir Kurigalu and Shabdavedi.