Jumanji: The Next Level Movie Review - one wonders if the film would have been livelier had Danny DeVito and Danny Glover been inside the game. 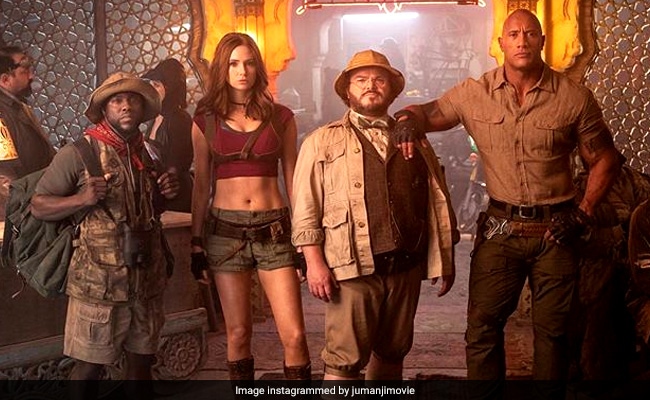 Jumanji: The Next Level Movie Review - A poster of the movie (courtesy jumanjimovie)

It may not be the next level, but Jumanji: The Next Level, enlivened by a deft combination of nifty special effects, calibrated human emotions and pulse-pounding action does take the game up a few notches. Taking off from where Jumanji: Welcome To The Jungle left, this adventure-comedy about making friends, hanging on to them through thick and thin and learning to stand up and be counted works with the same building blocks that co-writer and director Jake Kasdan employed in the 2017 precursor. The alignments of the real-world characters with their game avatars are, however, altered to lend the action a degree of novelty.

Part of the film's freshness stems from the introduction of Danny DeVito (as Spencer Gilpin's grumpy grandfather Eddie), Danny Glover (as his estranged friend and former business partner Milo) and Awkwafina (as Ming Fleetfoot, a cat burglar). Imagine Dwayne Johnson (also one of the producers of the film) as the cocky, carefree explorer-archaeologist Dr. Smolder Bravestone doing an impersonation of Danny DeVito. He's a scream.

DeVito's Eddie, in the midst of recovering from a hip surgery and advising grandson Spencer (Alex Wolff) on the ways to negotiate his angst-ridden passage from teenage to adulthood, gets sucked into the life-threatening Jumanji game along with Milo before he can figure what on earth is going on.

In the Jumanji jungle, where the players have three lives but have to contend with enough danger to keep them on their toes, the task of being Milo's avatar falls upon Kevin Hart (playing Franklin "Mouse" Finbar), who has to trade his trademark glibness for a more measured manner. Both Johnson and Hart revel in these acts that take them well away from their comfort zones. Do not expect absolute fidelity and unwavering consistency from the two actors and you will love their banter as they work their way through the obstacles and threats thrown at them towards a long overdue rapprochement. The misunderstanding between the septuagenarian friends, which is rooted in a Brantford, New Hampshire diner that they once co-owned, and the thoughts about ageing and mortality that cross their minds more than once serve to up the film's emotional quotient. 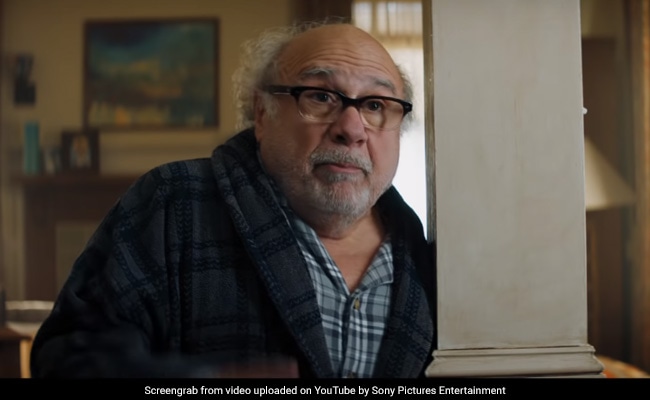 Jumanji: The Next Level sees the quartet of Spencer, Martha (Morgan Turner), Fridge (Ser'Darius Blain) and Bethany (Madison Iseman) at a point in their lives where they have drifted apart since leaving Brantford High School although they still stay tenuously connected via group chat on WhatsApp. Spencer is now in college in New York, and as the film opens, returns home for a break. "Getting old sucks and don't let anyone tell you any different," the grandpa laments. Spencer's own life, even in its prime, is hardly better.

The four friends are due to meet at Nora's, a 24-hour diner that Eddie does not think too highly of. As Martha, Fridge and Bethany wait there for Spencer, he does not turn up. The trio land up at Eddie's door to find out why. The game had been destroyed at the end Welcome to the Jungle to prevent a repeat. Or so three of them thought.

Unknown to the others, Spencer, having hidden parts of the Jumanji console, reactivates it and disappears into it without a trace. His friends decide to return to the game to look for him but they enter in a rush and are unable to choose their avatars. 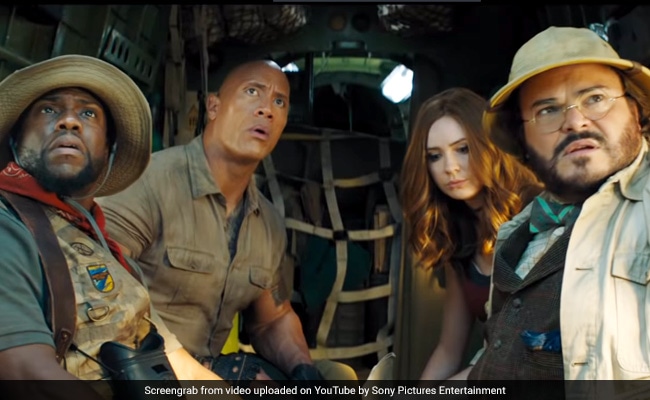 Only Martha retains her identity as Ruby Roundhouse, while Spencer's previous avatar is taken by Eddie and Fridge's past self of the zoologist and animal language whiz Mouse is assumed by Milo. Until late in the film, it isn't known where Spencer really is or what he has turned into, but Fridge, oddly enough, gets into the skin of the very white cartographer Professor Sheldon Oberon, a fact that he audibly rues at one point.

It is all a game and is, for the most part, fun, but one thing that Jumanji: The Next Level isn't is simple. It is like a complex jigsaw puzzle with too many confounding pieces popping up every now and then: it tends to stray from its course at crucial junctures but mercifully does veer too far away not to be able to course correct when matters turn too bewildering.

Switcheroos take place within the game a few times, and these shifts are across genders and from to human to animal, specifically the horse Cyclone, which goes from being Bethany (left behind in the real world at the outset) to another of the players whose end is nigh. Also back in the mix is Nick Jonas as aircraft pilot Jefferson McDonough, the avatar of Alex (Colin Hanks), the lost player from Welcome to the Jungle to whom Bethany turns for help to rescue her friends.

The action sequences are wild and wacky - the players find themselves on a plane that has no place to land, chased by a herd of ostriches, thrown off balance in dangerous circumstances by marauding mandrills and weaving their way around rogues snapping at their heels. The climax, set on a steep mountain called Zhatmire, lorded over by the vicious Jurgen the Brutal (Rory McCann), a villain who has stolen a jewel that symbolizes the well-being of a community of farmers.

Good as Dwayne Johnson and Kevin Hart are, one does wonder if Jumanji: The Next Level would have been a livelier, funnier ride had Danny DeVito and Danny Glover been inside rather than outside the game. Jack Black and Karen Gillan, acquainted with the territory, are totally in sync with the boundless energy of the film. Nick Jonas' cameo late in the film allows the actor enough scope not to end up as an also-ran. He makes the most of the opportunity. 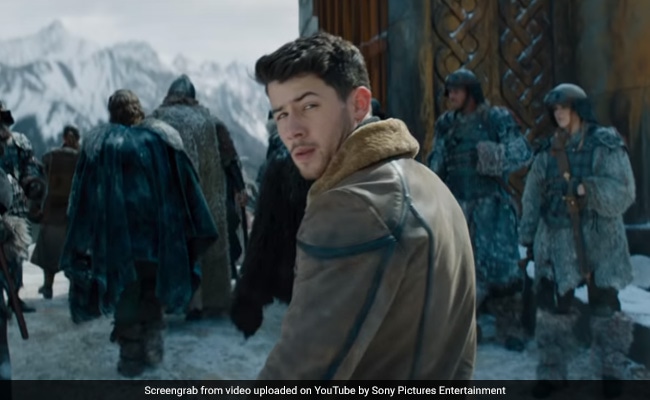 Jumanji: The Next Level is the second sequel to 1995's Jumanji. If the note it ends on is anything to go by, a third might be in the offing. And if this well-mounted and generally engaging film - it plays the game with its tongue firmly in cheek and its wits about it - is a reliable yardstick, an extension of the franchise might not be a bad idea at all.