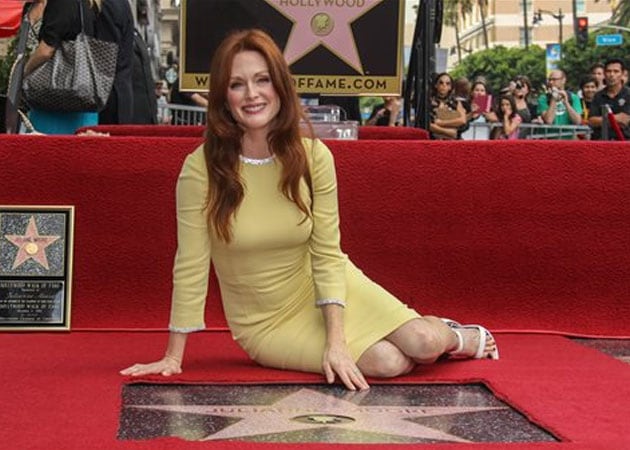 Actress Julianne Moore has revealed that she opted for The Hunger Games: Mockingjay - Part 1 because her children are obsessed with the sci-fi film series.

"Most of the films I make are not for kids. My son was in line for the midnight show when The Hunger Games first came out. They both loved the books. For them, my being in Mockingjay was fairly meaningful," she said.

Promoted
Listen to the latest songs, only on JioSaavn.com
Although many actresses fear aging and slow down, the Carrie star says she is energized by the clarity the years have given her.

"When you're starting out in this business, you feel like you're not in charge, that you're still looking to the world for a kind of validation. But as you get older, you realize that direction comes from yourself, from your own desires and responsibilities," she added.