Judgementall Hai Kya box office collection: The film needs to make big bucks over the weekend for a successful run. 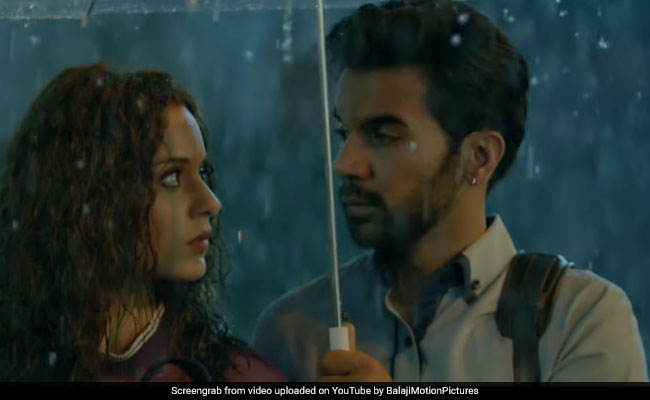 Judgementall Hai Kya, starring Kangana Ranaut and Rajkummar Rao, which opened to rave reviews on Friday, got a slow start at the ticket window, reported Box Office India. The film's net collection on the opening day was Rs 4.50 crore, which Box Office India says, "is not good but is not bad also." The report also stated that the film's overall success depends on its performance in Metro cities. "The film is going to depend on the metros as business outside them is very poor but the film has a chance from this start depending on what happens over the weekend and especially Monday. The weekend has to show big growth to keep it in the race till Monday," Box Office India stated.

Reviewing Judgementall Hai Kya for NDTV, film critic Saibal Chatterjee described the film as a "zany psychological drama" and he added that 'Rajkummar Rao is ideal foil to livewire Kangana Ranaut' in the movie. He gave the film three stars out of five.