Joel Schumacher, Director Of Batman Forever and Batman And Robin, Dies At 80

"He will be fondly remembered by his friends and collaborators," publicists ID-PR said in a statement to AFP 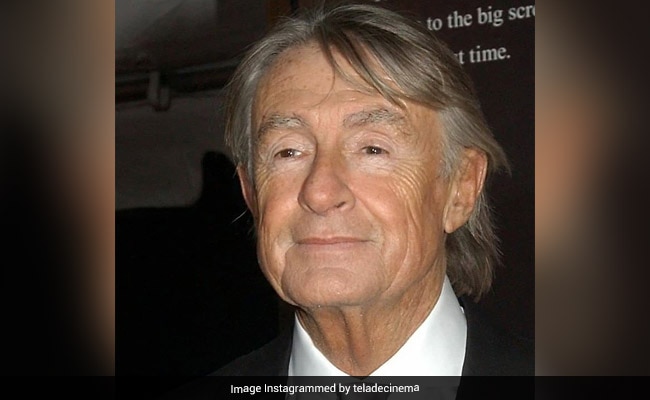 Joel Schumacher died at the age of 80.(Image courtesy: teladecinema )

The maverick who began as a costume designer before rising to the top ranks of Hollywood directors passed away in New York City, publicists ID-PR said in a statement to AFP.

Schumacher "passed away quietly from cancer this morning after a year-long battle. He will be fondly remembered by his friends and collaborators," it said.

The director is best known to wider audiences for the divisive Batman Forever (1995) and Batman And Robin (1997).

But both movies, notable for their camp and colorful style, were assailed by many critics and fans, who took particular exception to the nipples Schumacher added to Batman's suit.

In a 2017 interview, Schumacher told Vice he wanted to "apologize to every fan that was disappointed" by Batman & Robin, adding that he felt "like I had murdered a baby."

Schumacher started as a Hollywood costume designer in the 1970s, working on movies including Woody Allen's Sleeper (1973) and Interiors (1978).

He followed up with teen vampire movie The Lost Boys (1987) and sci-fi Flatliners (1990) before helming the Batman titles for Warner Bros.

Schumacher is credited with helping to launch several young A-list careers, including Matthew McConaughey in 1996's A Time to Kill and Colin Farrell in Tigerland (2000) and Phone Booth (2003).

Prior to his Hollywood career, he attended art school and worked as a window designer for a New York women's accessories store.