Palash Sen's short film, Jiya Jaye, and its title song, Jiya Jaye Re, is a hit with Twitter 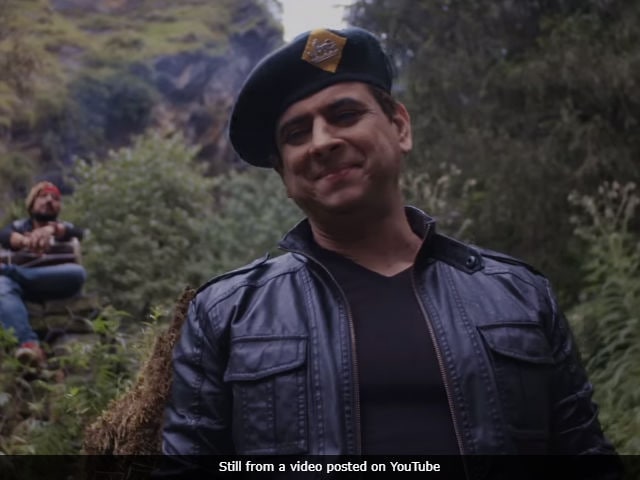 New Delhi: Palash Sen's new song Jiye Jaye Re (from his short film Jiya Jaye) has struck the right chord with Twitter, who cannot get over the hangover of the song, which released last week. Palash Sen was spotted on Twitter's trends list on Tuesday morning, courtesy the good reviews his song received from celebrities and fans alike. Jiye Jaye Re is a part of the short film directed by Palash Sen and which stars his son, Kinshuk Sen, in lead role. Shreya Ghoshal sang the duet with Palash Sen in Jiye Jaye Re, which has received more than 6 lakh likes in six days on YouTube. "Palash Sen just comes with a song once in a while but it stays in our mind and soul forever," said one fan of the Dhoom singer. Rapper Raftaar echoed the fan's sentiment in his own tweet: "There is no replacement of your voice."

Here's what Twitter's writing about Palash Sen and his new song.

JIYA JAYE NA by Euphoria.@docpalash sir. There is no replacement of your voice.

This is real soul music.

Take a look at the title song of short film Jiye Jaye:

The story of Jiye Jaye, which is set in Kashmir, is written by Palash Sen's sister Dahlia. Speaking to news agency IANS, Palash Sen said: "I am really excited to present Jiya Jaye to our fans who have named themselves 'DHOOMERS'. The movie has a very emotional plot written by my sister Dahlia that was best expressed through music. I have always wanted to make a musical film using Euphoria songs."