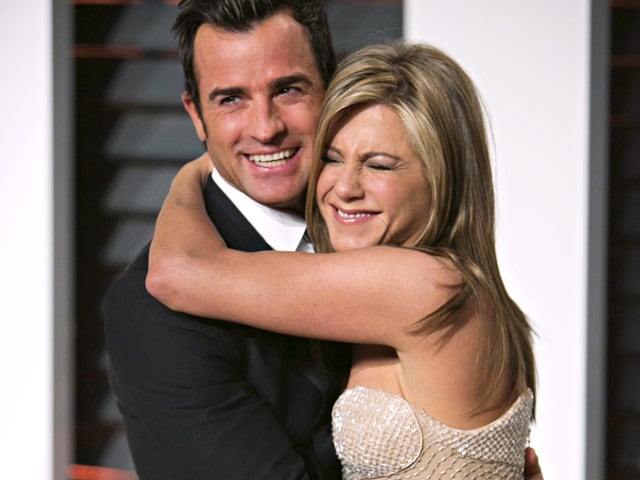 People magazine and US Weekly, citing unidentified sources, said the couple exchanged vows in front of some 70 family members and friends at their Bel-Air home yesterday.

Representatives of the couple did not immediately return requests for comment.

Celebrity news website TMZ.com posted photos of a stage, an outdoor dance floor, dining tables and a large cake being brought into the house Jennifer and Justin share in Bel-Air, a posh hilltop neighbourhood of Los Angeles.

Jennifer, 46, whose first marriage to actor Brad Pitt ended in divorce 10 years ago, met actor and Tropic Thunder screenwriter Justin, 43, in 2008 and the couple announced their engagement in 2012.