"No one knows, but I had worn Jackie Shroff's ganjee in Rangeela for the Tanha Tanha song," said Urmila Matondkar 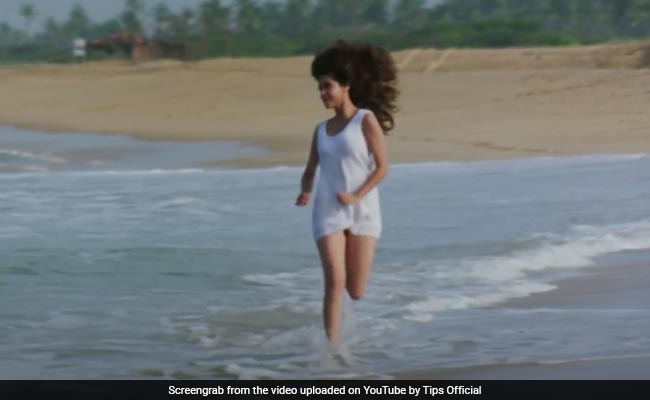 Urmila Matondkar in a still from Tanha Tanha (courtesy YouTube)

Urmila Matondkar revealed that Jackie Shroff was just being himself with the impromptu costume selection: "The sequence had to be unique and refreshing and we were told not to do things after thinking and researching. We wanted to be natural and while we were being briefed about costumes, Jackie being Jackie, told me to wear his ganjee. I was slightly apprehensive, but I went ahead with it and left everything in God's hands. I obviously got a lot of appreciation and love, so it ended well for me."

Last year, Rangeela clocked 25 years when designer Manish Malhotra revealed that the film was the reason that the Filmfare Awards introduced a Best Costume Design category. "Filmfare enforced for the first time a Costume Design Award. The trendsetting spectacle of Urmila has made not only set the tone but will stay in the people's hearts forever," wrote the designer.