Iulia Vantur Was Asked About Dating Salman. Here's What She Said 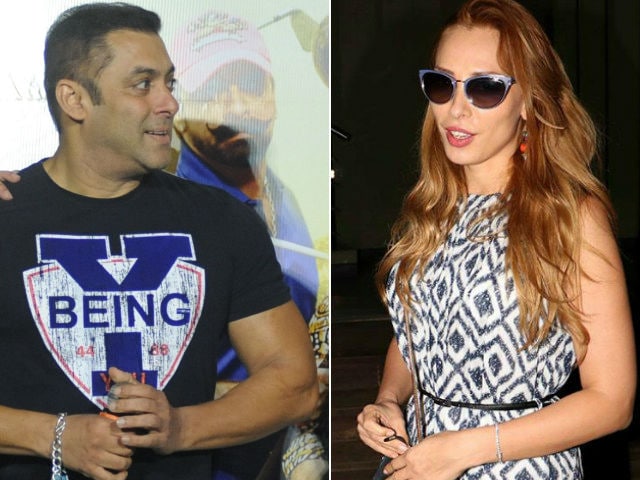 New Delhi: After being in news for reportedly dating actor Salman Khan, Romanian model and TV personality Iulia Vantur finally broke her silence on their equation.

In an interview with Spy magazine, when Iulia was asked if she is romantically involved with the Dabangg actor, she said, "No, we're friends. Friends means friends, not love."

Iulia added, "Everything happens in the best time, not earlier, not later. The rest is speculation."

Rumours about Salman and Iulia dating escalated recently when the two were spotted at various events together, with the recent ones being Salman's sister Arpita Khan's birthday party and the Khans' rakhi celebrations.

Promoted
Listen to the latest songs, only on JioSaavn.com
Iulia was also spotted with Salman when he met spiritual leader, the Dalai Lama in Ladakh earlier this month.