Katrina Kaif will next be seen in Bharat, opposite Salman Khan 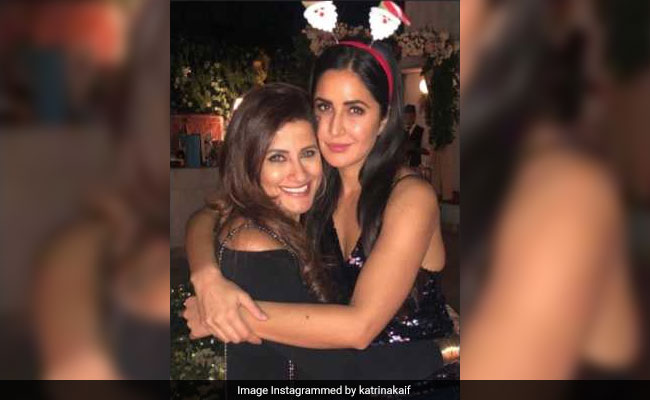 Salman Khan and Shah Rukh Khan managed to scoop some time out of their busy schedules and were spotted at Katrina Kaif's Mumbai residence on Monday night. On the occasion of Christmas eve, Katrina Kaif hosted a small get-together, which was attended by some of her close friends. Besides Salman and Shah Rukh, Zero director Aanand L Rai and Zero actor Zeehan Aayub were also photographed outside Katrina Kaif's house on Monday night. Katrina Kaif gave her fans a sneak peek of her party by posting an image on her Instagram story. She looked stunning as ever in a sequined top, which she paired with a pair of blue denims. She accentuated her look with a hair band.

Here are the pictures of the guests from last night: 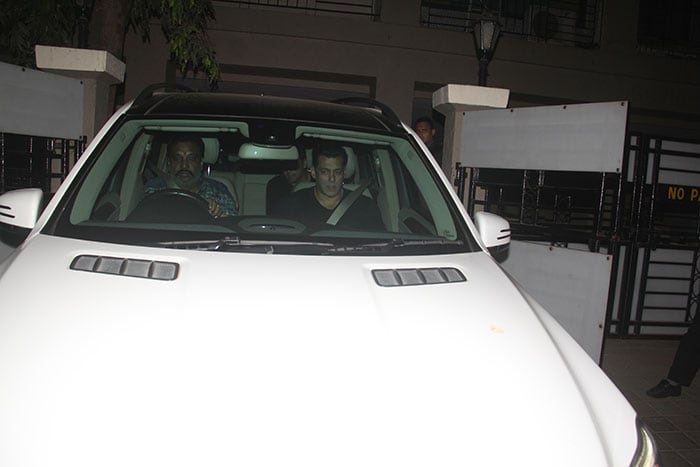 Salman Khan arriving at the party. 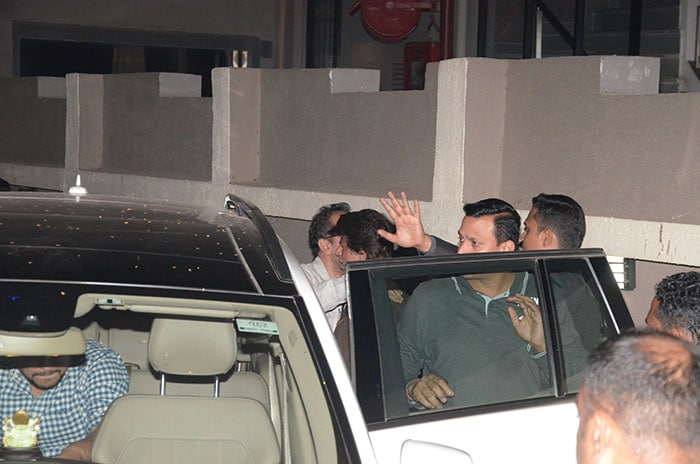 We also got a glimpse of Shah Rukh Khan. 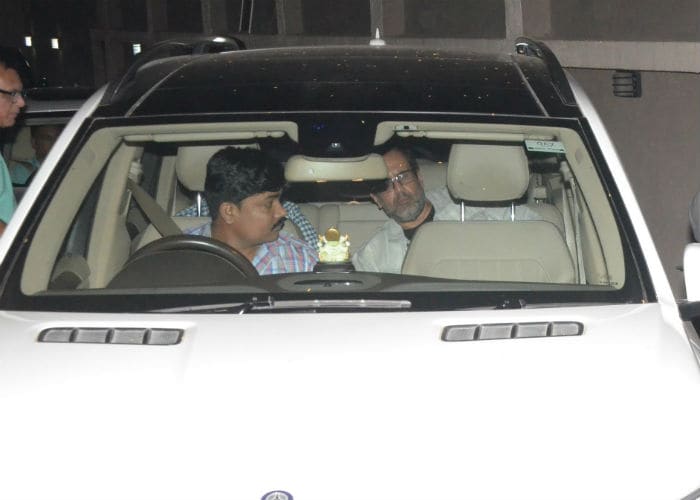 Aanand L Rai was also photographed arriving at the party. 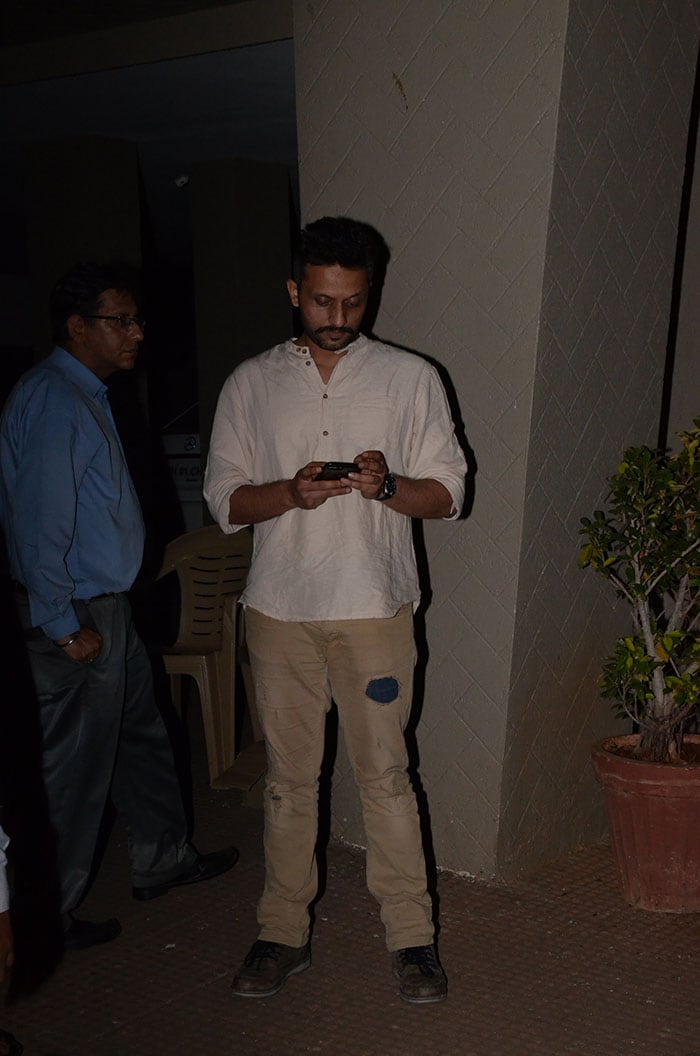 Katrina shared her Christmas special look on her Instagram story. Take a look first, you can thank us later. 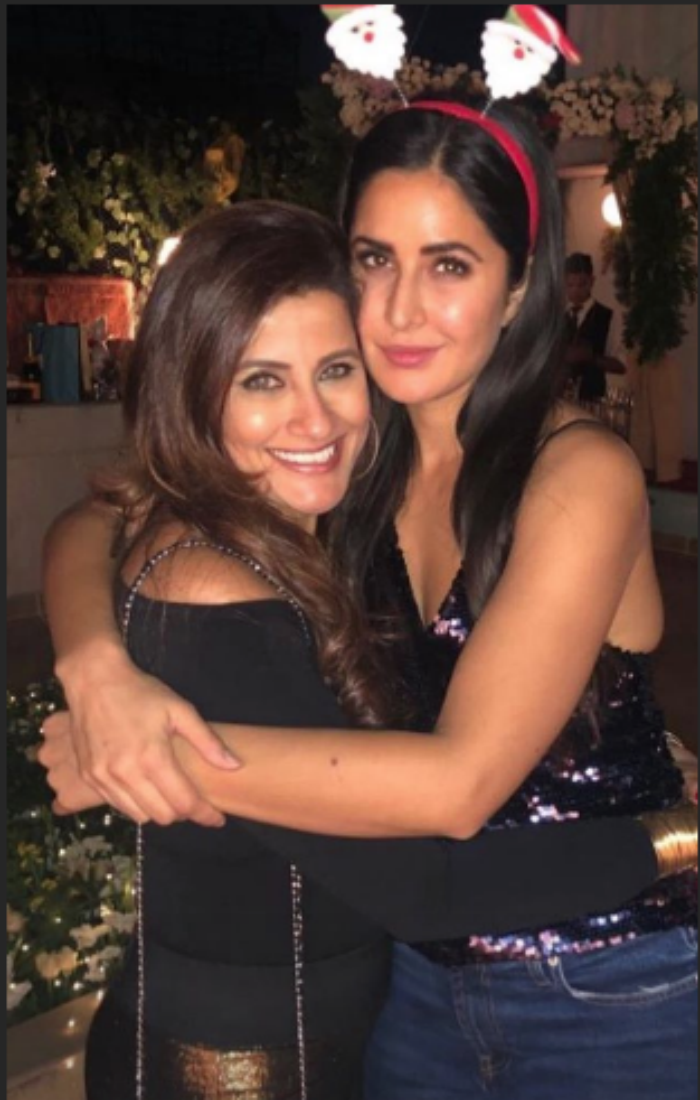 On the work front, Katrina Kaif was last seen in Aanand L Rai's Zero, co-starring Shah Rukh and Anushka Sharma. In the film, Katrina played the role of an alcoholic actress named Babita Kumari. The film opened to largely mixed reviews but Katrina received massive praise for her performance in the film.