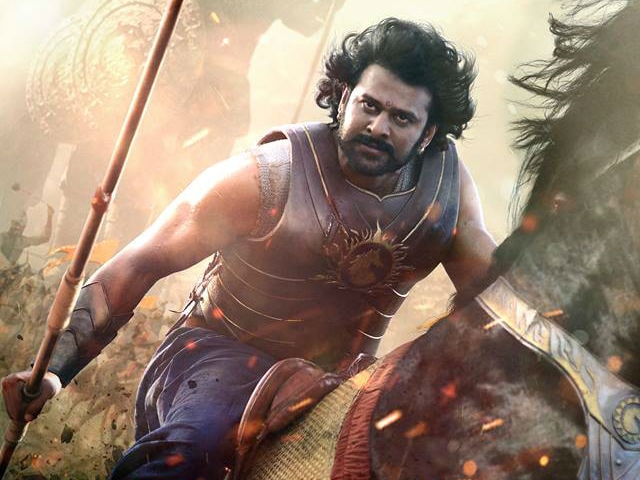 A still from the film Baahubali: The Beginning.

The two-day event honoured the best talent across Tamil and Malayalam film industries.

The other awards the film pocketed include Best Supporting Role Male for actor Sathyaraj and actress Ramya Krishnan got the same award in the female category.

The Best Leading Role Female award was won by Nayanthara for her flawless performance in horror-thriller Maya.

For his impressive work in eliciting humour in horror-comedy Kanchana 2, actress Kovai Sarla won the Best Actor in a Comic Role award.

Actor Dhanush was awarded the Best Lyricist for his work in his film Maari.

Filmmaker Lal Jose won the award for Best Direction for the film Neena.

Other awards for the film include best Playback Singer Male for Vijay Yesudas and Lyrics for Shabareesh Verma.

On Monday, the best talent across the Telugu and Kannada industries will be honoured.