ICYDK: Parineeti Chopra Was An All-India Topper In Class 12 Economics Board Exam 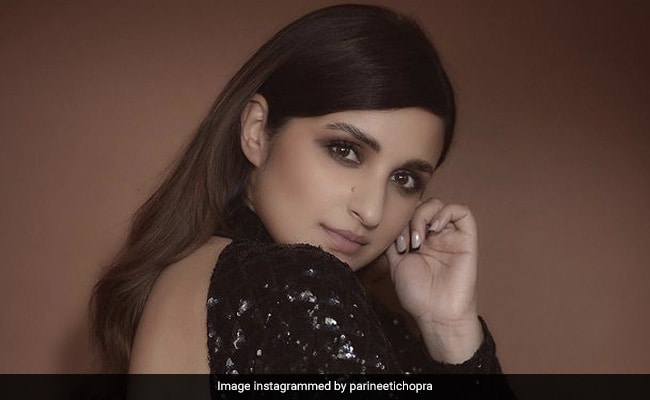 Did you know that Parineeti Chopra was one of the all-India toppers in Economics in class 12th board examination? The actress, during a question-answer session on Instagram on Wednesday, shared that she was a bright student and that she "was amongst the toppers in India in Economics" - she had scored 97% in that subject. When a user asked Parineeti, "How much percentage in 12th?" she replied: "I was amongst the toppers in India in Economics - 97%." While some reports state that Parineeti had actually scored the highest marks all over the country in Economics in her board exams, the actress hasn't shared her report card or reacted to these reports yet.

Her last film was Sandeep Aur Pinky Faraar. In a recent interview, Parineeti said that she "didn't shower for two days" for the hut scene of the film. "That whole sequence, we shot over two or three days in that hut. And as an actor - I really don't know how people are going to react to this information - but I didn't shower for two days, for that sequence. And that location was filthy. When I used to finish the day of shoot and go back home, I used to be covered with mud. My hair was white because of the dust. I never used to clean. I would go back, sleep, come the next day to shoot, in that filth," she said.