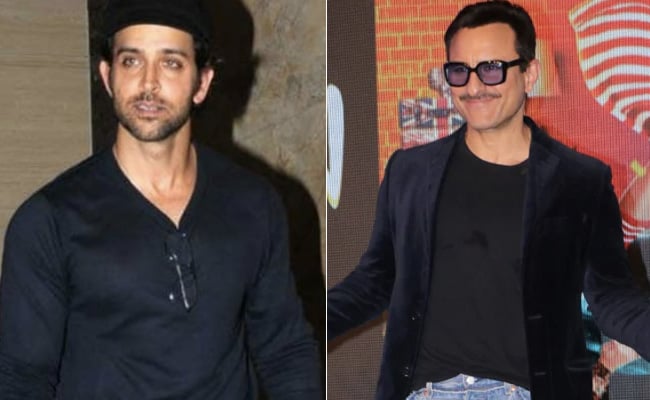 In 2017, husband-wife duo Pushkar-Gayathri had revealed they will be making a Hindi version of Vikram Vedha. Here's what Taran Adarsh posted on Saturday:

2017's Tamil thriller Vikram Vedha starred actors R Madhavan and Vijay Sethupathi in the titular roles. The film was said to be inspired by tales from the folklore Baital Pachisi and tracked the story of cop Vikram, played by Madhavan, and the gangster Vedha, played by Vijay Sethupathi.

Meanwhile, Hrithik Roshan has films such as the next instalment of the superhero film Krrish 4 in his line-up. He will also feature in Siddharth Anand's upcoming action thriller Fighter, in which he co-stars with Deepika Padukone. Hrithik was last seen in the movie War.