Hey Twitter, How You Doin'? 5 Best Tweets About Matt LeBlanc on Top Gear 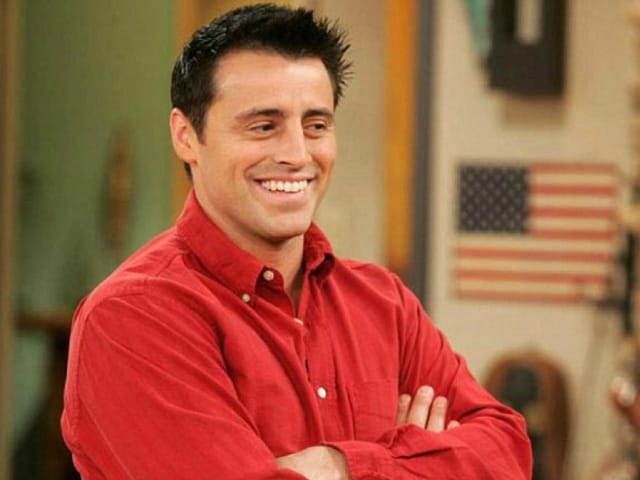 New Delhi: So no one told you life was gonna be this way? Be comforted, the Internet didn't know that Joey from F.R.I.E.N.D.S was going to end up hosting Top Gear and is now doing its best to cope.

Matt LeBlanc, who played possibly the best loved F.R.I.E.N.D although the jury is still out on that one, is joining British presenter Chris Evans and The Stig on long-running auto show Top Gear. Predictably, Twitter is losing it.

Here are five of the best tweets (so far):

Hey, it's not Days Of Our Lives but it'll do.

"Joey, baby, a gig's a gig. Don't worry about the ginger kid. You're the REAL star in a reasonably priced car..." pic.twitter.com/e1OE1Qb0F9

The one where Joey is the new host of Top Gear, Chandler ages terribly & Rachel plots their murder behind the visor pic.twitter.com/Tk3jf2XhXl

If Joey is hosting #TopGear, won't he always be stuck in second gear?

Looking forward to Matt LeBlanc on #TopGear. He has good experience. pic.twitter.com/X2CXt7aXVa

Matt LeBlanc, 48, won a SAG Award for his work in F.R.I.E.N.D.S, which ran from 1994 to 2004. He later starred in a spinoff titled Joey and played a fictional version of himself on the series Episodes. (Also Read: A F.R.I.E.N.D.S Reunion (of Sorts) Did Happen. Here's Proof)